By Berussamusicart on 23/05/2018 1963, country, country rock, folk, I Will Follow You, pop, Ricky Nelson, Rock and roll, rockabilly History of Pop and Rock Music 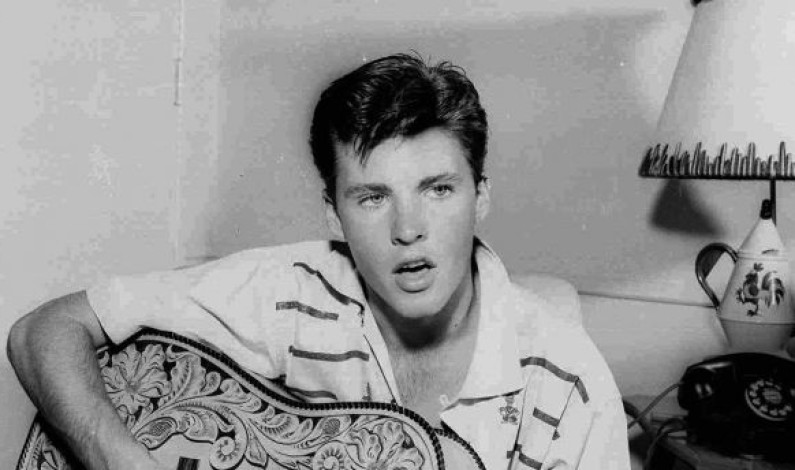 Ricky Nelson – I Will Follow You (1963) Eric Hilliard Nelson (May 8, 1940 – December 31, 1985) was an American rock and roll star, musician, and singer-songwriter. From age eight he starred alongside his family in the radio and television series The Adventures of Ozzie and Harriet. In 1957 he began a long and […]