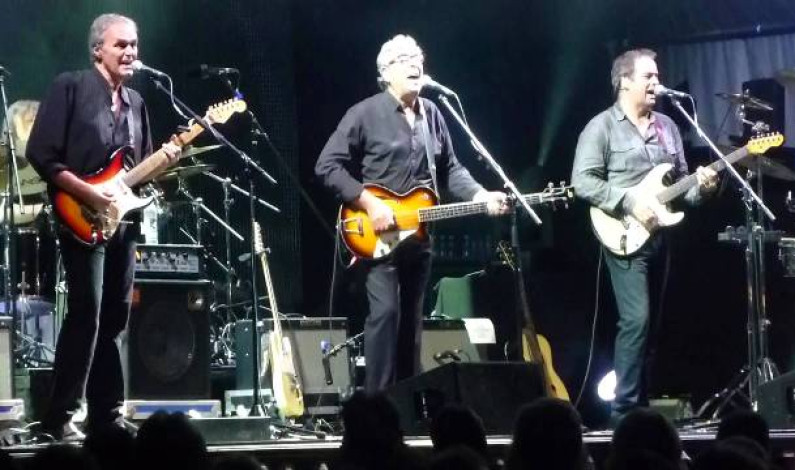 10cc – Donna (1972) 10cc are an English rock band founded in Stockport who achieved their greatest commercial success in the 1970s. The band initially consisted of four musicians – Graham Gouldman, Eric Stewart, Kevin Godley, and Lol Creme – who had written and recorded together for some three years, before assuming the name “10cc” […]