Stonebridge – Take me away 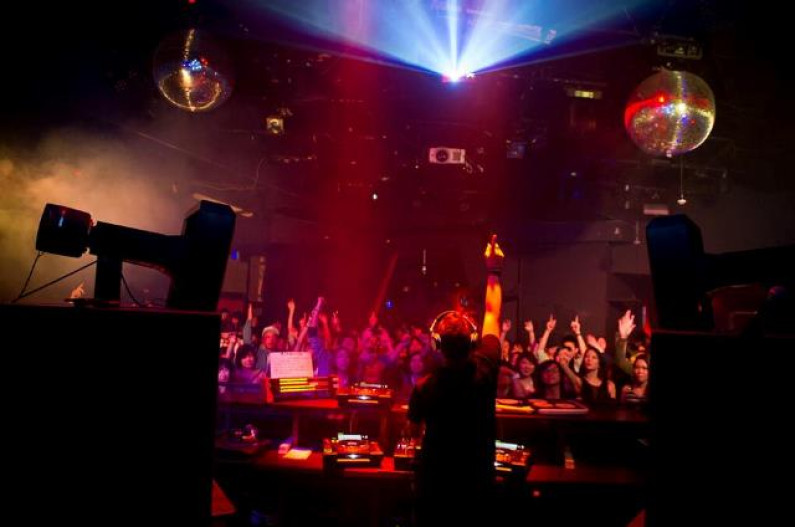 Stonebridge – Take me away

StoneBridge is the pseudonym for the Swedish DJ and record producer Sten Hallström.

StoneBridge won international renown with the remix of the 1993 hit “Show Me Love” with Robin S. Until then, he had been running the Swedish DJ/remix outfit SweMix, formed at the end of the 1980s.

He has released several 12″ remixes, CDs, and has several singles, including “Put ‘Em High”, “Take Me Away” and “Freak On”. Some of his singles featured the Swedish vocalist Therese.

Mixes in 2007 included “Me and My Imagination” by Sophie Ellis-Bextor, “Talkin’ 2 Myself” by Ayumi Hamasaki, and “Gimme More” by Britney Spears.

In 2008, StoneBridge remixed Ne-Yo’s track “Closer”, and the comeback single from New Kids on the Block, featuring Ne-Yo, entitled “Single”. StoneBridge garnered a Grammy Award nomination for his remix of “Closer”. In 2012 StoneBridge received a BMI Songwriter of the year award for his contribution to Jason Derulo ‘Don’t Wanna Go Home’.

StoneBridge is also a resident at Sirius XM/BPM with his show Epic Mix with StoneBridge every Saturday 9pm – 12am (EST) over North America. He also mixes a weekly guest mix for Hed Kandi Japan.