Sting – Shape of my Heart 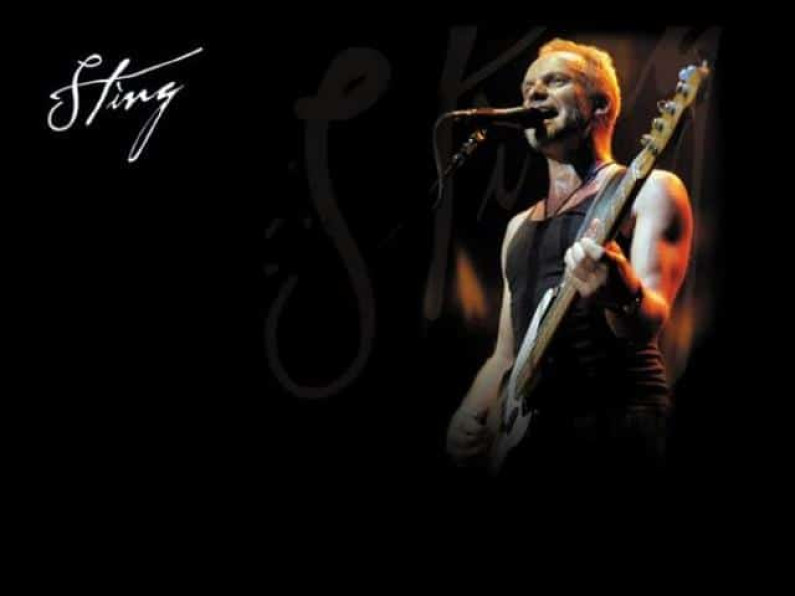 Sting – Shape of my Heart

He has included rock, jazz, reggae, classical, new-age and worldbeat in his music. As a solo musician and a member of The Police, he received 16 Grammy Awards, his first for best rock instrumental in 1980, three Brit Awards, including Best British Male in 1994 and Outstanding Contribution in 2002, a Golden Globe award, an Emmy Award, and three Academy Award nominations for Best Original Song.

He was inducted into the Songwriters Hall of Fame in 2002 and the Rock and Roll Hall of Fame as a member of Police in 2003. In 2000, he received a star on the Hollywood Walk of Fame for recording.

In 2003, Sting received a CBE from Elizabeth II at Buckingham Palace for services to music, and was made a Kennedy Center Honoree at the White House in 2014.

With The Police, Sting became one of the world’s best-selling music artists. Solo and with The Police, he sold 100 million records.In 2006, Paste ranked him 62nd of the 100 best living songwriters.

He has collaborated with other musicians, including “Rise & Fall” with Craig David, “All for Love”, with Bryan Adams and Rod Stewart, and introduced the North African musical Raï to Western audiences by his international hit “Desert Rose” with Cheb Mami.