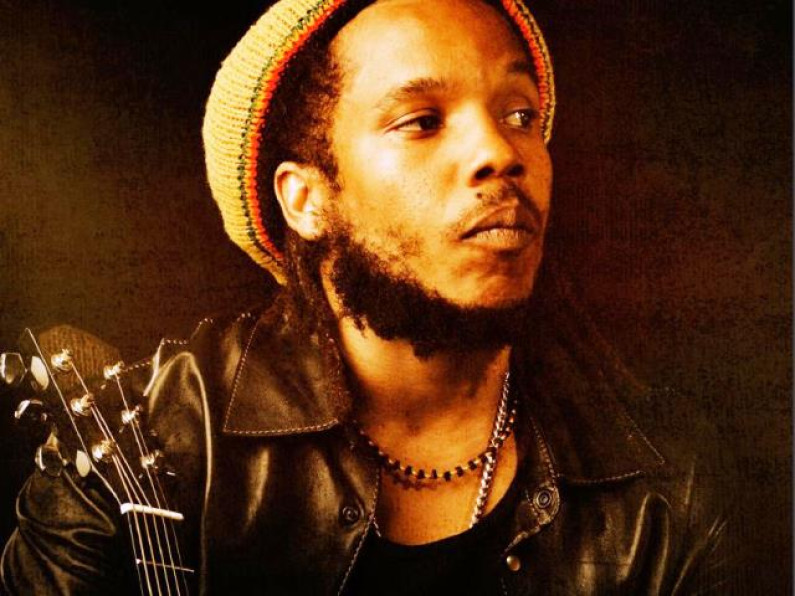 Stephen Robert Nesta “Raggamuffin” Marley (born April 20, 1972) is a Jamaican American musician. Stephen is a six-time Grammy award winner as an artist, producer, and member of Ziggy Marley & The Melody Makers.He is the son of reggae legend Bob Marley and Rita Marley.

Stephen was born in Wilmington, Delaware, and raised in Kingston, Jamaica. He currently lives in Miami, Florida, where he has a home and a private recording studio. His eldest son, Joseph “Jo Mersa” Marley, is also a musician who recently released his EP “Comfortable”.