Sonny Rollins – I Will Always Love You 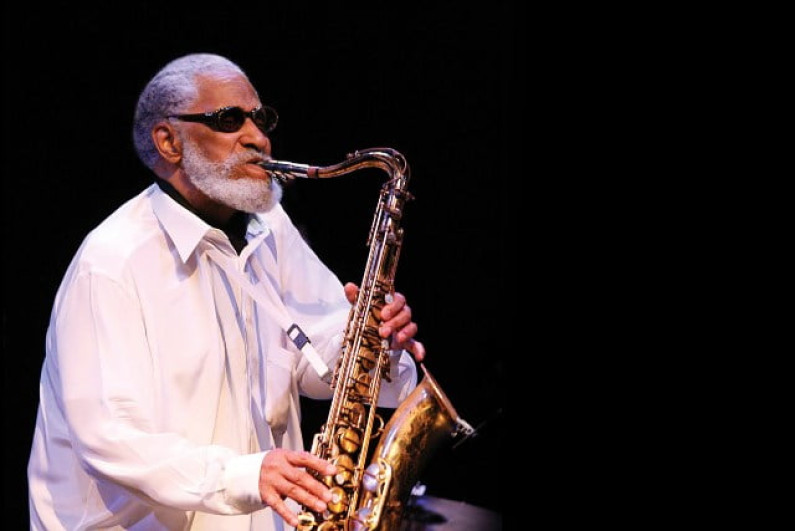 Sonny Rollins – I Will Always Love You

Sonny Rollins  (born September 7, 1930) is an American jazz tenor saxophonist. Rollins is widely recognized as one of the most important and influential jazz musicians. A number of his compositions, including “St. Thomas”, “Oleo”, “Doxy”, and “Airegin”, have become jazz standards.

Rollins was born in New York City, to parents who were born in the United States Virgin Islands. He grew up in central Harlem and on Sugar Hill, Harlem.

He has said that a concert by Frank Sinatra at his high school, accompanied by a plea for racial harmony, changed his life. Rollins started as a pianist, changed to alto saxophone, and finally switched to tenor in 1946. During his high-school years, he played in a band with other future jazz legends Jackie McLean, Kenny Drew and Art Taylor.

1949–56
Rollins was first recorded in 1949 with the bebop singer Babs Gonzales (J. J. Johnson was the arranger of the group). Rollins began to make a name for himself in 1949 as he recorded with Johnson and Bud Powell what would later be called “hard bop”, with Davis in 1951, with the Modern Jazz Quartet and with Davis, Charlie Parker and Thelonious Monk in 1953.

The breakthrough arrived in 1954 when he recorded his famous compositions “Oleo,” “Airegin,” and “Doxy” with a quintet led by Davis.

In 1950, Rollins had been arrested for armed robbery and given a sentence of one-to-three years. He spent 10 months in Rikers Island jail before he was released on parole.

In 1952 he was arrested for violating the terms of his parole by using heroin. In 1955, Rollins was assigned to the Federal Medical Center, Lexington, at the time the only assistance in the U.S. for drug addicts.