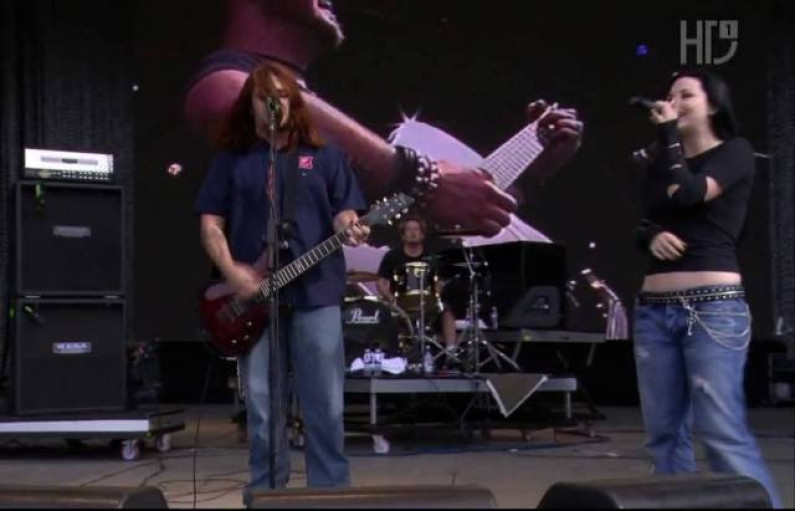 Seether are a South African post-grunge and alternative metal band founded in May 1999 in Johannesburg, Gauteng, South Africa. The band originally performed under the name Saron Gas until 2002, when they adopted the Seether name. Disclaimer is their original album and major label debut.

They gained mainstream popularity in 2002 with their US Active Rock number one single “Fine Again”, and their success was sustained in 2004 with the single “Broken” which peaked at number 20 on the Billboard Hot 100. They have experienced continued success with number one hits on the Hot Mainstream Rock Tracks chart such as “Remedy”, “Fake It”, “Country Song” and “Words as Weapons”.

Founding (2002–2003)
The band formed in 1999 under the name Saron Gas. In 2000, the band released an independent album called Fragile under their original name.

Saron Gas had their origins in Johannesburg and the earliest days of the group saw their public appearances at parties, nightclubs, small-scale concerts and University venues, such as the University of Cape Town and the University of Stellenbosch, where they played for the lunch-time crowds in the Neelsie centre on the latter campus as late as the summer of 2001.