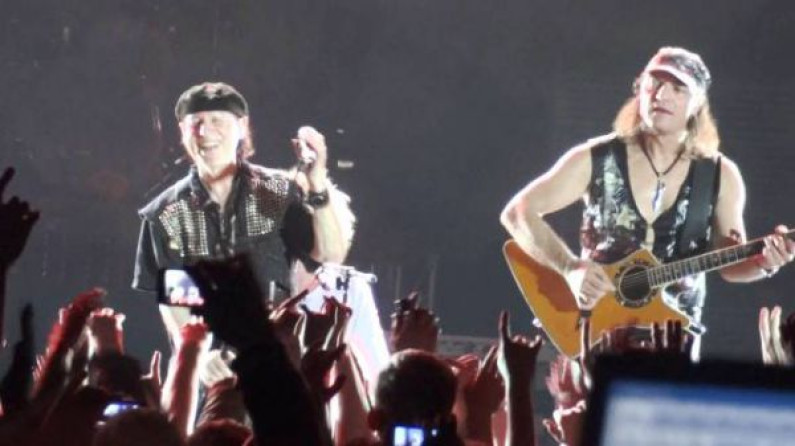 They are known for their 1980s rock anthem “Rock You Like a Hurricane” and many singles, such as “No One Like You”, “Send Me an Angel”, “Still Loving You”, and “Wind of Change”. The band was ranked number 46 on VH1’s Greatest Artists of Hard Rock program.

“Rock You Like a Hurricane” is also number 18 on VH1’s list of the 100 Greatest Hard Rock Songs. The band is one of the world’s best-selling bands of all time, with claims of sales over 100 million records worldwide.