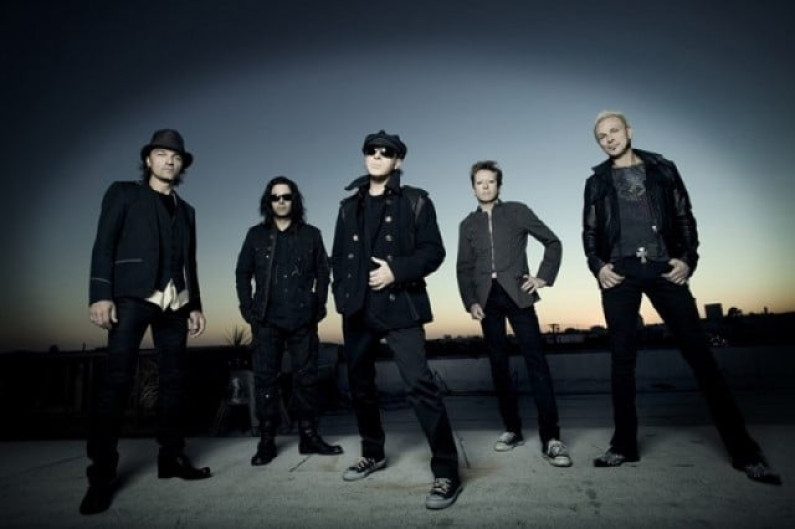 The band’s only constant member is guitarist Rudolf Schenker, although Klaus Meine has been lead singer for all of their studio albums.