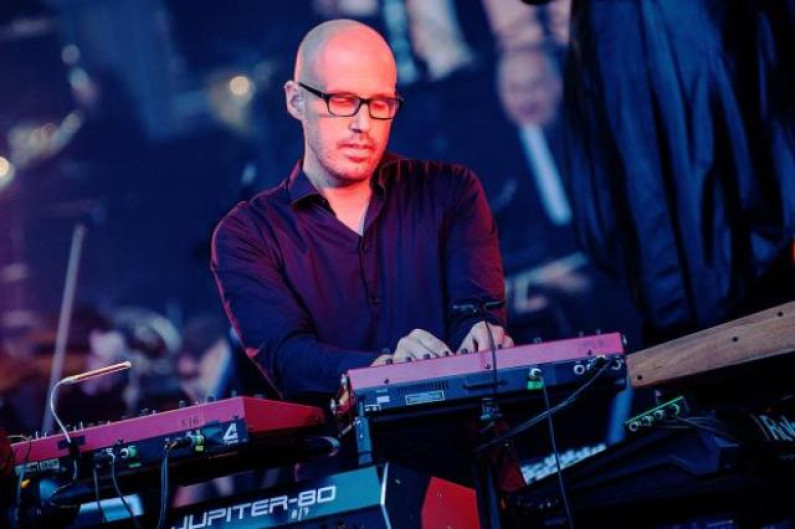 Schiller is a German electronic DJ, who rose to fame in 1998 and named after the German poet and dramatist Friedrich Schiller. Originally it was a duo consisting of Christopher von Deylen and Mirko von Schlieffen. Around 2001 or 2002, von Schlieffen left the band, leaving von Deylen the sole member.

Schiller won the ECHO award in 2002 for the Best Dance Single of the Year with “Dream of You”. Schiller has sold over 7 million albums worldwide.

Many of Schiller’s albums take over a year to receive a North American release. Until 2008 several of Schiller’s tracks were re-recorded with English replacing German lyrics. The television channel Music Force Europe dedicates a weekly programming slot to Schiller’s music; the show is called “Schill-Out”.

Schiller started as a duo, formed by Christopher von Deylen and Mirko von Schlieffen in 1998. The first single of the band was “Glockenspiel”, with great success in Germany.

On 19 August 1999, their first full album, Zeitgeist, was launched, focusing in club and dance music. It was followed by Weltreise, which was released on 30 July 2001. This album featured the single “Dream of You” (with Peter Heppner), which won the ECHO award in 2002 for the Best Dance Single of the Year.

Since Schlieffen wanted to focus mostly in trance music, while Deylen wanted a more eclectic electronica, the duo split after their second album Weltreise.