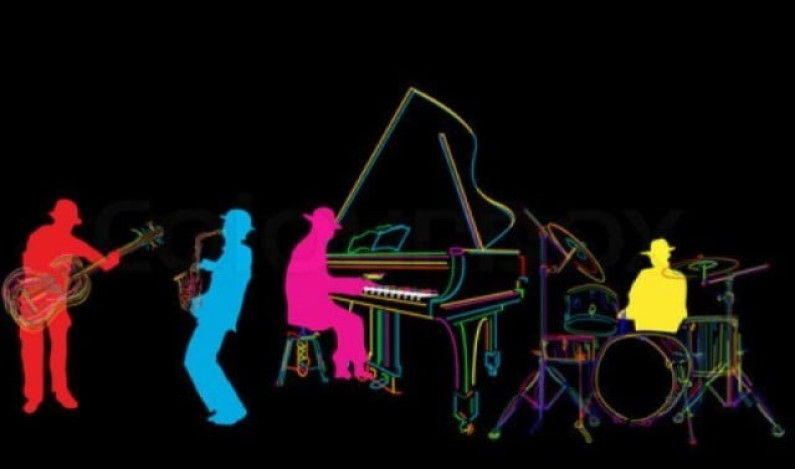 Known for his modern, gritty underscores that fuse cutting edge electronic elements with real organic instrumentation. Yet it is Bob’s diverse range of styles and high end production values that have earned him a reputation as a leader in his field.

It all started back in the late 80’s for Bob. At the age of 11 he was regularly playing the infamous working mens’ club circuit of the North East with his Brother Pete. Mimicking the style of the Everly Brothers and Simon and Garfunkel, they quickly gained a solid following and went on to win the national ‘Search for a Star’ contest (the 80’s version of the X factor).

By 21 he was signed with his own project to V2/BMG and started fine-tuning his production and writing skills. By his mid 20’s Bob had co-written and produced smash hits for the Sugababes and began working and writing with some of the biggest names in pop as one of the original members of the Xenomania production team. During this time he worked with Girls Aloud, Texas, Kylie, Gabriella Cilmi and many more.

These differing musical journeys have given Bob skills in production and writing that he has successfully translated into the world of music composition, earning him the prestigious RTS award for best use of music (BBC’s A Beginners Guide to the Cosmos series) as well as nominations for his audio branding for O2’s Bluebook campaign and many other high profile projects.

His effortless ability to cross into so many musical genres has allowed him to explore many avenues including sessions with the Royal Philharmonic Orchestra, writing and live recording with the cream of the British indie scene, production work with some of the biggest names in dance, collaborating with the UK’s emerging dubstep darlings, remixing and creating his niche and much loved electro/nu swing and establishing unique projects for the labels he runs as well as being the director of his own music company. He’s one busy tiger!!