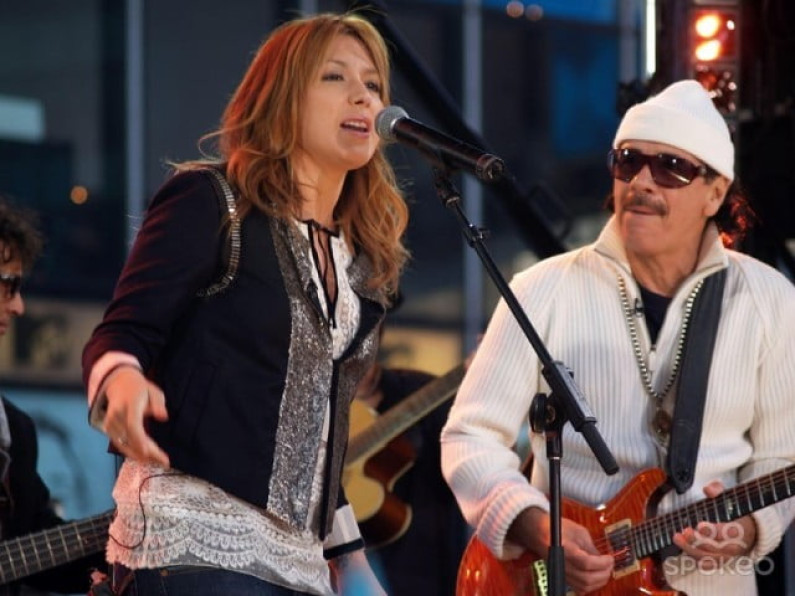 Santana continued to work in these forms over the following decades. He experienced a resurgence of popularity and critical acclaim in the late 1990s. In 2003 Rolling Stone magazine listed Santana at number 20 on their list of the 100 Greatest Guitarists of All Time. He has won 10 Grammy Awards and three Latin Grammy Awards.

He got the chance to see his idols (most notably B.B. King) perform live in San Francisco. He was also introduced to a variety of new musical influences, including jazz and folk music, and witnessed the growing hippie movement centered in San Francisco in the 1960s. After several years spent working as a dishwasher in a diner and busking for spare change, Santana decided to become a full-time musician.