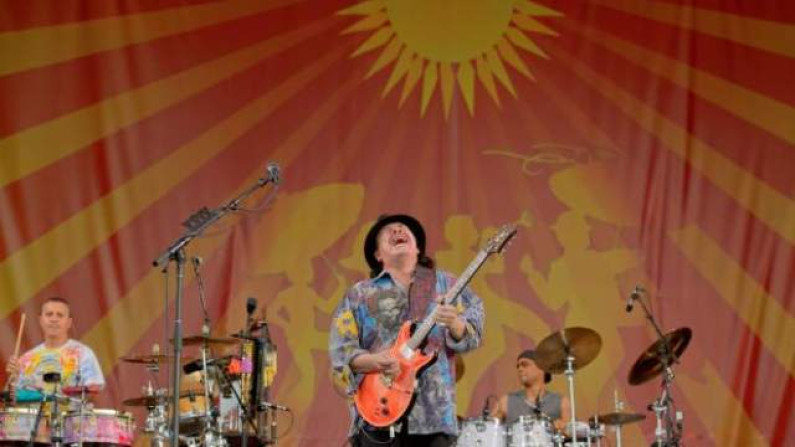 Santana  is a Mexican and American musician who first became famous in the late 1960s and early 1970s with his band, Santana, which pioneered a fusion of rock and Latin American music.

Young Carlos was heavily influenced by Ritchie Valens at a time when there were very few Latinos in American rock and pop music. The family moved from Autlán de Navarro to Tijuana, the city on Mexico’s border with California, and then San Francisco.