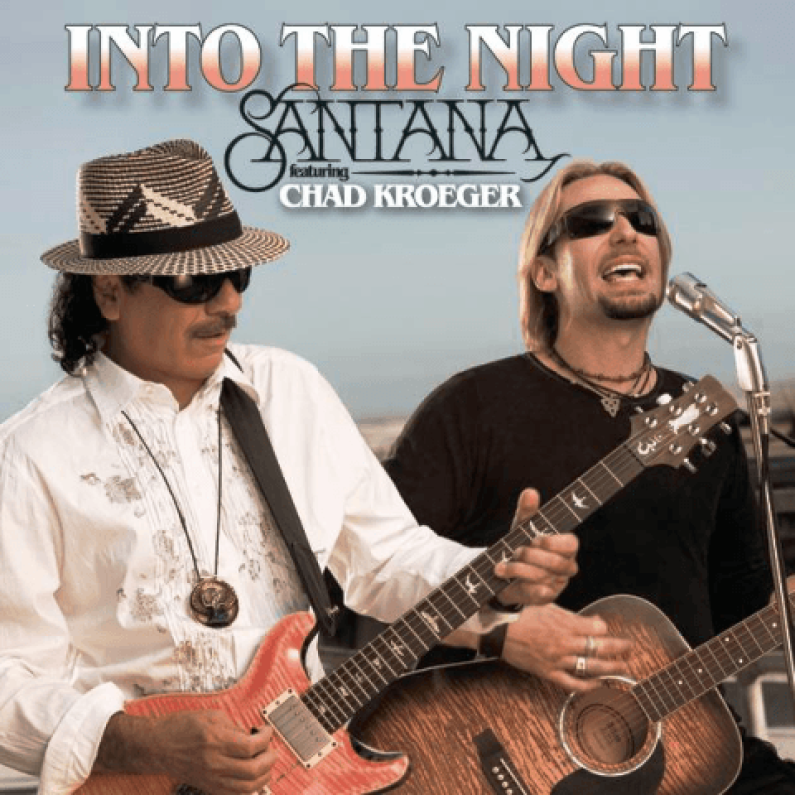 Santana (born July 20, 1947) is a Mexican and American musician who first became famous in the late 1960s and early 1970s with his band, Santana, which pioneered a fusion of rock and Latin American music.

He got the chance to see his idols (most notably B.B. King) perform live in San Francisco. He was also introduced to a variety of new musical influences, including jazz and folk music and witnessed the growing hippie movement centered in San Francisco in the 1960s.

After several years spent working as a dishwasher in a diner and busking for spare change, Santana decided to become a full-time musician. In 1966 he gained prominence due to a series of accidental events, all happening on the same day.