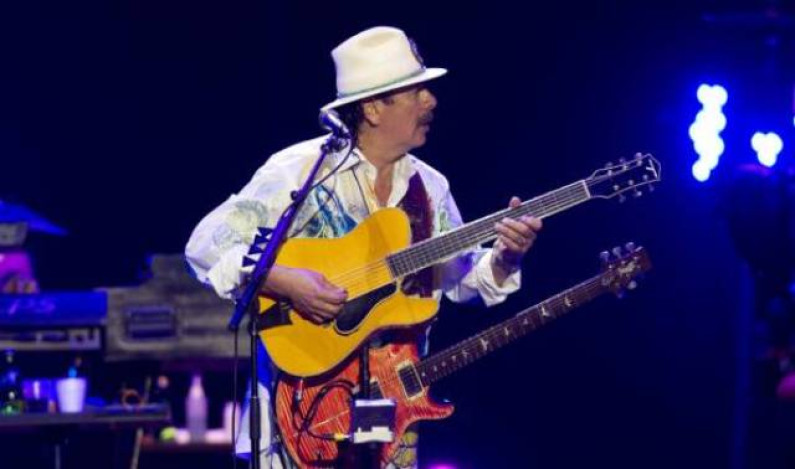 Shape Shifter is the twenty-first studio album (thirty-sixth album overall) by Santana. It was released on May 14, 2012. This album is the first from his new record label Starfaith Records, which is distributed by Sony Music Entertainment, owners of most of Santana’s albums (except those recorded for Polydor Records which are owned by Universal Music Group).

It is also the first album since 1992’s Milagro that does not feature guest singers in any of the songs, a style that characterized Santana’s albums since Supernatural. The album contains only one song with vocals (“Eres La Luz”).

The track “Mr. Szabo” is a homage to the Hungarian guitarist Gábor Szabó, who released a series of 8 albums for Impulse Records between 1966 and 1967, and one of Carlos Santana’s early idols, and features a similar rhythmical and harmonic structure to “Gypsy Queen”, a Szabó hit from 1966 covered by Santana in 1970 as a medley with Fleetwood Mac’s “Black Magic Woman”.

The family moved from Autlán de Navarro to Tijuana, the city on Mexico’s border with California, and then San Francisco. Carlos stayed in Tijuana but later joined his family in San Francisco, graduating from James Lick Middle School, and in 1965 from Mission High School. Carlos was accepted at California State University, Northridge, and Humboldt State University, but chose not to attend college.