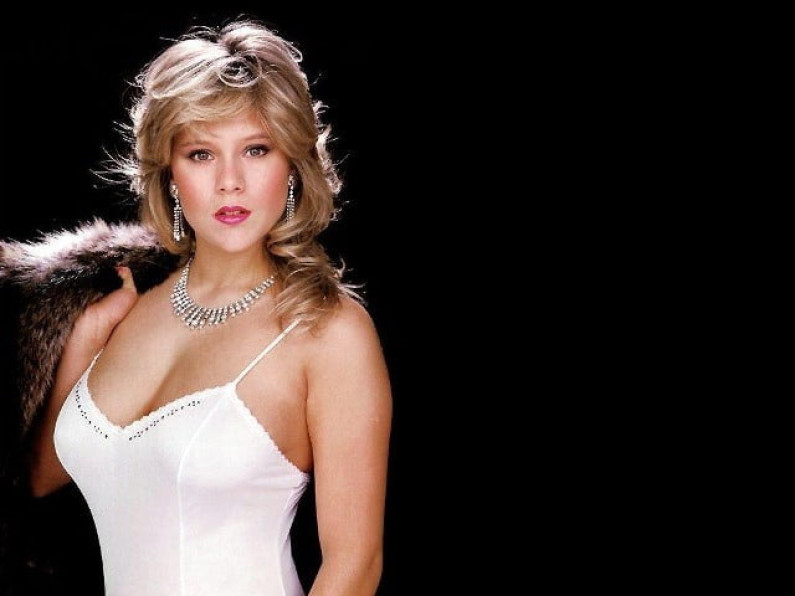 In 1983, at age 16, she began appearing on Page 3 of The Sun, and continued as a Page 3 girl until she was 20. During this time, she became the most popular pin-up girl of her era, as well as one of the most photographed British women of the 1980s.

In 1986, she launched her pop-music career with her debut single “Touch Me (I Want Your Body)”, which hit Number 1 in 17 countries.

In 1988, Fox received a Brit Award nomination for Best British Female Artist.She has also appeared in a number of films and reality television shows, and has occasionally worked as a television presenter.

Fox attended St Thomas More Catholic School, Wood Green and took an interest in the theatre from an early age.

She first appeared on a theatre stage at age 3, and was enrolled in the Anna Scher Theatre School from age 15.The next year she got her first record deal,with Lamborghini Records.

In 1982, when Fox was 16, her mother submitted several photographs that she had taken of her daughter in lingerie to The Sunday People newspaper’s Girl of the Year amateur modelling contest.

She came in second out of 20,000 entrants and the photographs drew her to the attention of the newspaper The Sun, which invited her to pose for Page 3.

Her parents gave their consent for her to pose topless, and her first Page 3 photograph appeared in the Sun on 22 February 1983.