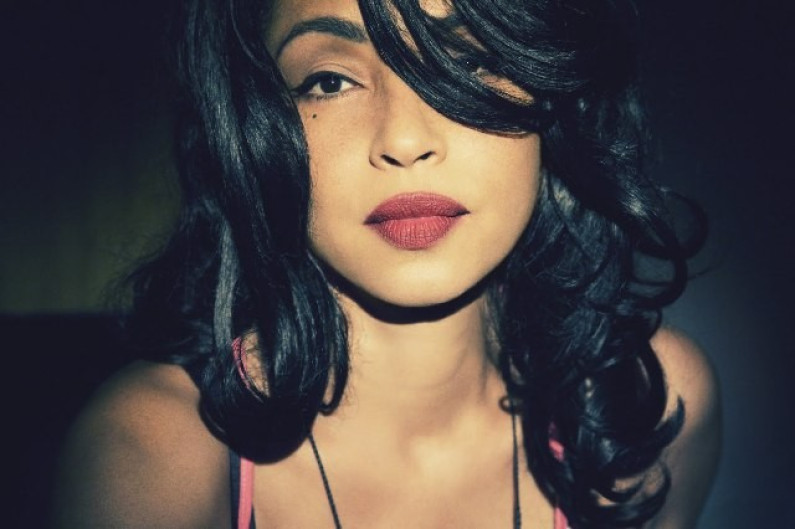 Following the release of the band’s debut album they went on to release a string of multi-platinum selling albums. Their follow up Promise was released in 1985 and peaked at number-one in the UK Albums Chart, the US Billboard 200 and went on to sell four million copies in the United States.

Sade would later go on to make her acting debut in the British film Absolute Beginners (1986), before the release of the band’s albums Stronger Than Pride (1988) and Love Deluxe (1992).

After the release of the fifth album, Lovers Rock (2000), the band embarked on a ten-year hiatus in which Sade raised her daughter.

Following the hiatus the band returned with their sixth album, Soldier of Love (2010) which became a commercial success and won a Grammy award.


Sade’s US certified sales so far stand at 23.5 million units according to Recording Industry Association of America (RIAA) and have sold more than 50 million units worldwide to date. The band were ranked at number 50 on VH1’s list of the “100 greatest artists of all time”.

In 2002, Adu was awarded an OBE for services to music, and stated her award was “a great gesture to me and all black women in England”.In 2010, The Sunday Times named her the most successful solo British female artist in history. In 2012, Sade was listed at number 30 on VH1’s “100 Greatest Women In Music”.