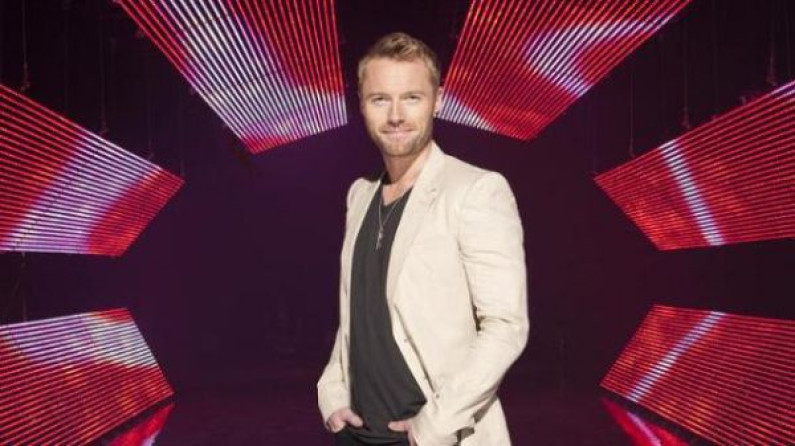 His solo career started in 1999 and has spawned nine albums. He gained worldwide attention when his single “When You Say Nothing at All” was featured in the film Notting Hill and peaked at number one in several countries.

Keating is active in charity work and has been a charity campaigner for the Marie Keating Foundation, which raises awareness for breast cancer and is named after his mother, who died from the disease in 1998.

Ronan Keating was born on 3 March 1977, the youngest of five children. He grew up on the Northside of Dublin and County Meath. His father Gerry Keating was a lorry driver; his mother Marie was a mobile hairdresser.

He has one sister: Linda, and three brothers: Ciaran, Gerard and Gary. He was a track and field athlete and represented Ireland in several tournaments, winning the All Ireland under-13 200m title. He also worked as an assistant in a shoe shop just as his siblings emigrated to the United States.Also, Keating auditioned for Stars in Their Eyes.