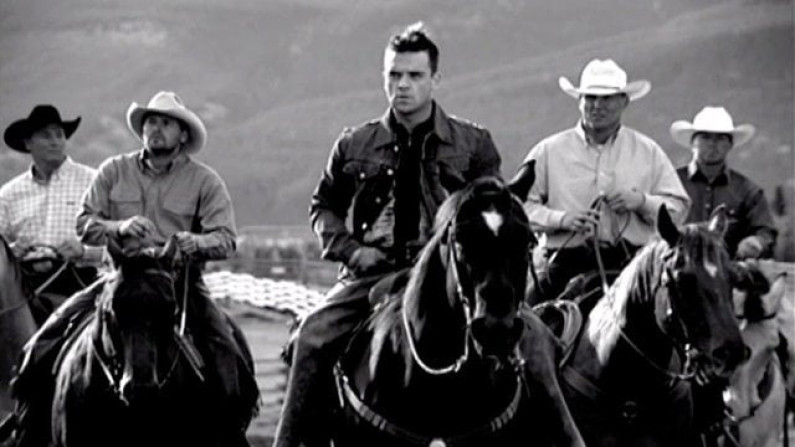 The group’s subsequent album became the second fastest-selling album in UK chart history and the fastest-selling record of the century so far. Gary Barlow has since confirmed that Robbie Williams had left the band for a second time, although the departure was amicable and that Williams was welcome to rejoin the band in the future.