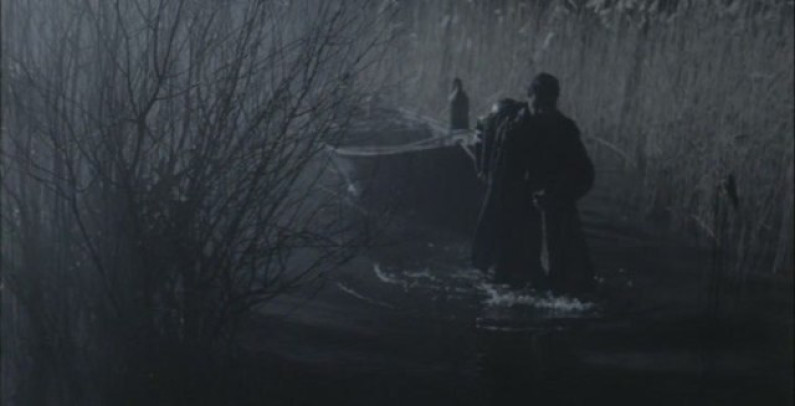 The majority of their songs are in German, but they have also performed songs entirely or partially in other languages including English, Spanish, French and Russian. As of 2014, they have sold over 10 million records worldwide.

Rammstein’s award-winning live shows are renowned for their pyrotechnic elements and both on- and off-stage theatrics. Rammstein’s entire catalogue is published by Universal Music Group.

Rammstein released a greatest hits album titled Made in Germany 1995–2011 on December 2, 2011. It contains one previously unreleased track, “Mein Land” which was released as a single on November 11, 2011 with another track, “Vergiss uns nicht”, that was released at a later date.

The compilation is available in three different editions: The standard edition; this includes a CD with normal songs from their back catalog.

Special edition; has the same CD from the standard edition and an extra CD with Rammstein songs that have been remixed by different artists such as Scooter. Finally, the super deluxe edition; has the two previously mentioned CDs and 3 DVDs with interviews and the making of videos from different music videos.