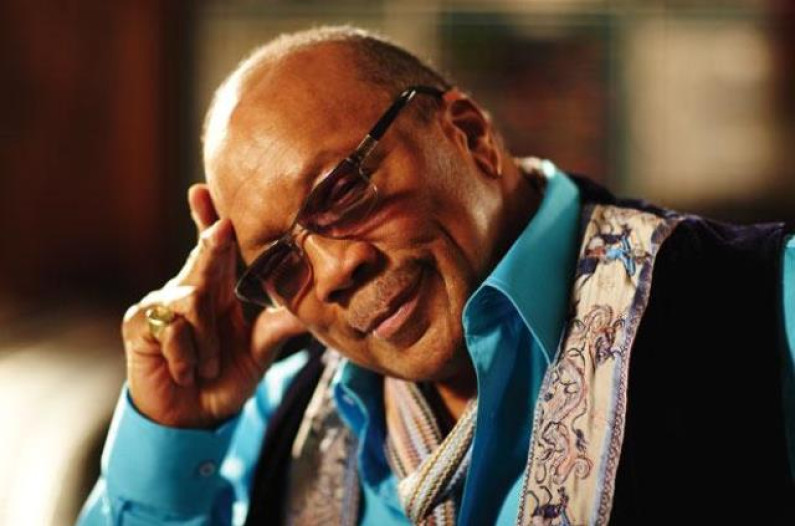 Jones came to prominence in the 1950s as a jazz arranger and conductor, before moving on to work prolifically in pop music and film scores.

In 1968, Jones and his songwriting partner Bob Russell became the first African Americans to be nominated for an Academy Award for Best Original Song, their “The Eyes of Love” for the Universal Pictures film Banning.

In 1995 he was the first African American to receive the Academy’s Jean Hersholt Humanitarian Award. He is tied with sound designer Willie D. Burton as the African American who has been nominated for the most Oscars; each has received seven nominations.