Pink – Get The Party Started 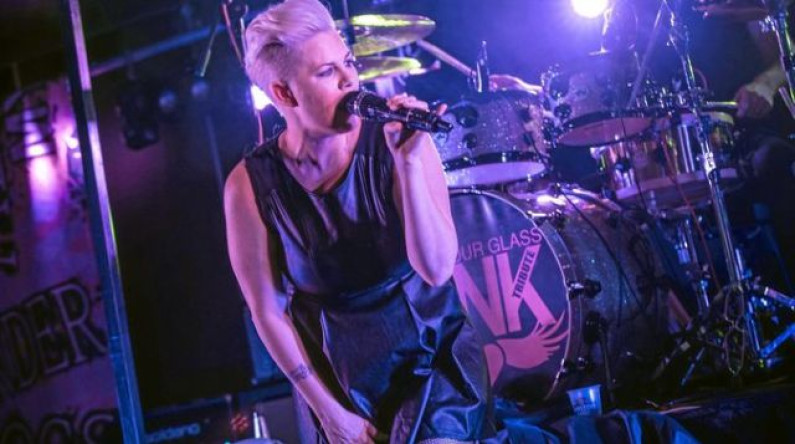 She was signed to her first record label with original R&B girl group, Choice, in 1995. The label, LaFace Records, saw great potential in Pink, offering her a solo deal.

Choice disbanded in 1998. Pink rose to prominence as an artist with her debut solo album Can’t Take Me Home (2000). It was certified double-platinum in the United States and spawned two US Billboard Hot 100 top-ten songs: “There You Go” and “Most Girls”.

She gained further recognition with the Moulin Rouge! soundtrack, “Lady Marmalade”, which gave Pink her first Grammy Award, as well as her first number-one single in the US.

Pink took more artistic control and pursued a pop rock direction for her second album, Missundaztood (2001). It sold more than 12 million copies worldwide and yielded three US top-ten singles, “Get the Party Started”, “Don’t Let Me Get Me”, and “Just Like a Pill”.

She revived her popularity with her fourth and fifth studio albums, I’m Not Dead (2006) and Funhouse (2008), with the latter containing her second US number-one hit, “So What”. Pink concluded the first decade of her career with the compilation album Greatest Hits… So Far!! (2010), which featured “Fuckin’ Perfect” and her third US number-one single, “Raise Your Glass”.

Her sixth studio album, The Truth About Love (2012), debuted at number one on the Billboard 200 and spawned the top-ten singles “Blow Me (One Last Kiss)”, “Try”, and “Just Give Me a Reason”, with the latter becoming her fourth US number-one single. In 2014, Pink recorded a collaborative album, Rose Ave., with Canadian musician Dallas Green under a folk music duo named You+Me.