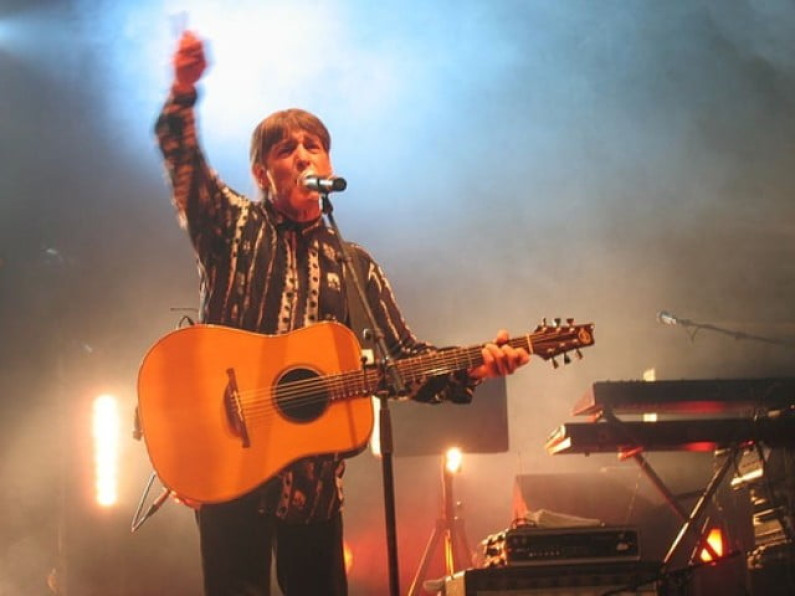 Pierre Groscolas , born29 October 1946to Lourmel in the former French Algeria , is a French singer.

Son of a physician, Pierre Groscolas arrives at Toulouse in 1962 where he attended high school. Aves friends, they founded a group, “The Heart,” imbued with the style pop music , English and American.

They thus interpret the Beatles , Jimi Hendrix , The Mamas & the Papas , The Kinks , The Spencer Davis Group , The Who , etc.

They decide to try their luck in Paris where they occur in many fashionable clubs. They are noticed by producer Eddie Barclay and recorded two 45s . Finally, the band split in 1969. One of its members, Francis Gatehouse, created in Toulouse Condorcet studio to whom is attributed the success of the famous “his” Toulouse.

Pierre Groscolas remains in Paris, where he earned his living as a guitarist and backing vocalist, especially with Eddy Mitchell , while offering his compositions to potential producers. In 1970, he signed with the record company Trema for his first 45, Daughter of the Wind , which also became his first success in 1971.

The following year, he recorded new titles including To a child and The Messenger . In 1973, he won new successes with Love is King and Goodbye .

In 1974, his song Lady Lay international success and became the theme of the Rio Carnival in 1975, sung by 33 schools of samba and classified in many countries (Germany, Holland, Italy, South America).