Pharoah Sanders – Clear Out of This World 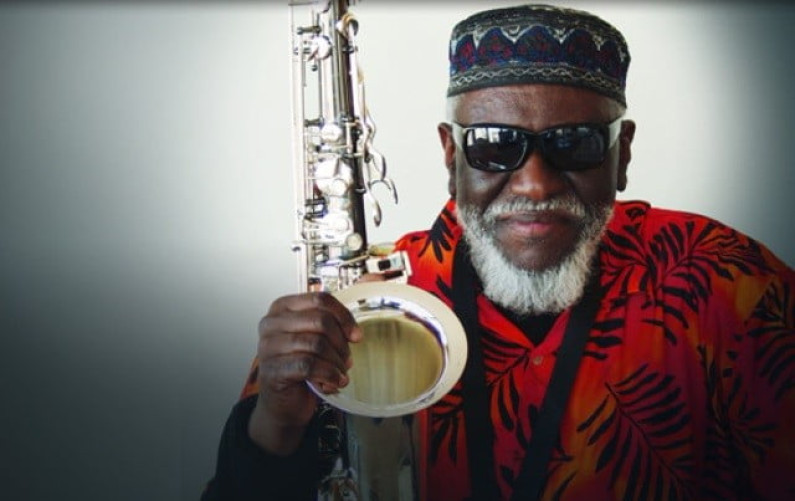 Pharoah Sanders – Clear Out of This World

Saxophonist Ornette Coleman once described him as “probably the best tenor player in the world.” Emerging from John Coltrane’s groups of the mid-1960s, Sanders is known for his overblowing, harmonic, and multiphonic techniques on the saxophone, as well as his use of “sheets of sound”.

Sanders is an important figure in the development of free jazz; Albert Ayler famously said: “Trane was the Father, Pharoah was the Son, I am the Holy Ghost”.

Born Farrell Sanders in Little Rock, Arkansas, he began his professional career playing tenor saxophone in Oakland, California. He moved to New York City in 1961 after playing with rhythm and blues bands.

He received his nickname “Pharoah” from bandleader Sun Ra, with whom he was performing. After moving to New York, Sanders had been destitute: “[H]e was often living on the streets, under stairs, where ever he could find to stay, his clothes in tatters.

Sun Ra gave him a place to stay, bought him a new pair of green pants with yellow stripes (which Sanders hated but had to have), encouraged him to use the name ‘Pharoah’, and gradually worked him into the band.”

Sanders first performed with Coltrane on Ascension (recorded in June 1965), then on their dual-tenor recording Meditations (recorded in November 1965).

Although Sanders’ voice developed differently from Coltrane, Sanders was strongly influenced by their collaboration. Spiritual elements such as the chanting in Om would later show up in many of Sanders’ own works.