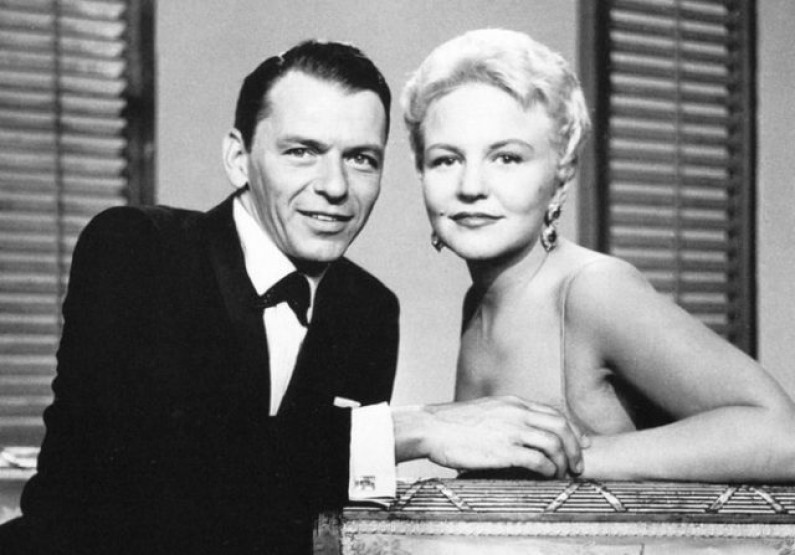 Two years later, however, he came out of retirement and from 1973 recorded several albums, scoring a Top 40 hit with “(Theme From) New York, New York” in 1980. Using his Las Vegas shows as a home base, he toured both within the United States and internationally, until a short time before his death in 1998.