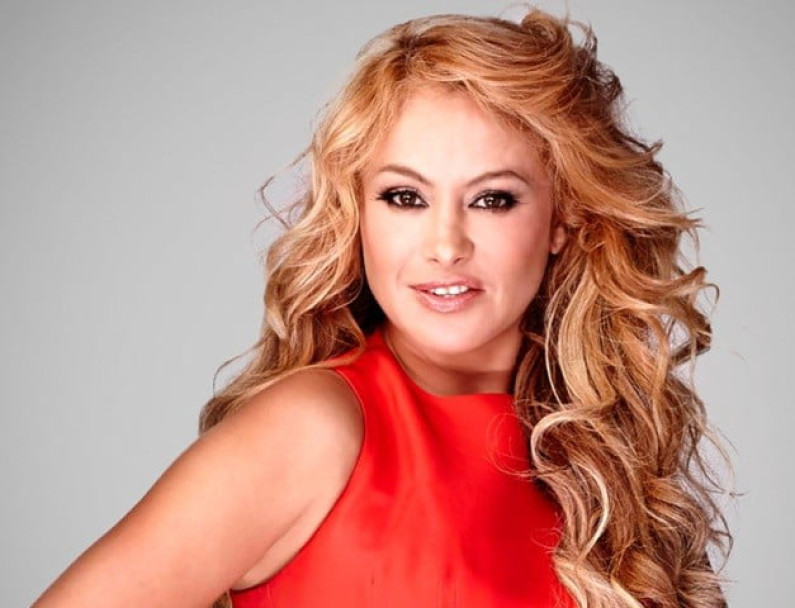 She is known in Mexico, other Hispanic-American countries and in Spain as an original member of the pop group Timbiriche from 1981 through 1991. Rubio has sold over 20 million records worldwide as a solo artist.and is considered one of the most influential Latin celebrities in the world by Univision.

Planeta Paulina is after La Chica Dorada the best-selling album with EMI Music, exceeding 3.0 million copies worldwide.Rubio’s departure from EMI Music happened in the same year. Paulina rejected the contract by paying a lot of money to be free from EMI Music looking for freedom of expression and creativity.