Paul McCartney – Get Back 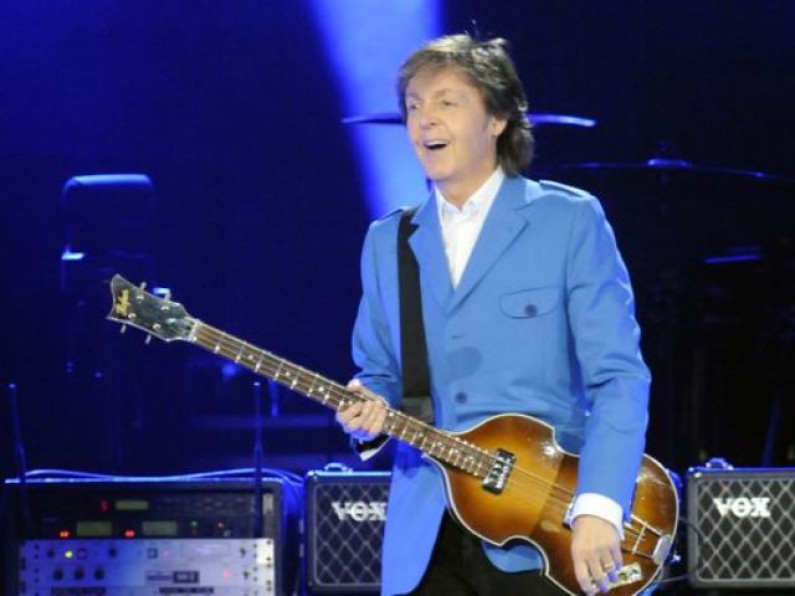 Paul McCartney – Get Back

With John Lennon, George Harrison, and Ringo Starr, he gained worldwide fame as the bassist of the English rock band the Beatles, one of the most popular and influential groups in the history of pop music; his songwriting partnership with Lennon is one of the most celebrated of the 20th century.

After the band’s break-up, he pursued a solo career and formed Wings with his first wife, Linda, and Denny Laine.
McCartney has been recognised as one of the most successful composers and performers of all time, with 60 gold discs and sales of over 100 million albums and 100 million singles of his work with the Beatles and as a solo artist.

More than 2,200 artists have covered his Beatles song “Yesterday”, more than any other copyrighted song in history. Wings’ 1977 release “Mull of Kintyre” is one of the all-time best-selling singles in the UK.

A two-time inductee into the Rock and Roll Hall of Fame (as a member of The Beatles in 1988, and as a solo artist in 1999), and a 21-time Grammy Award winner (having won both individually and with the Beatles), McCartney has written, or co-written 32 songs that have reached number one on the Billboard Hot 100, and as of 2014 he has sold more than 15.5 million RIAA-certified units in the United States.

McCartney, Lennon, Harrison and Starr received MBEs in 1965, and in 1997, McCartney was knighted for his services to music.

McCartney has released an extensive catalogue of songs as a solo artist and has composed classical and electronic music. He has taken part in projects to promote international charities related to such subjects as animal rights, seal hunting, land mines, vegetarianism, poverty, and music education. He has married three times and is the father of five children.