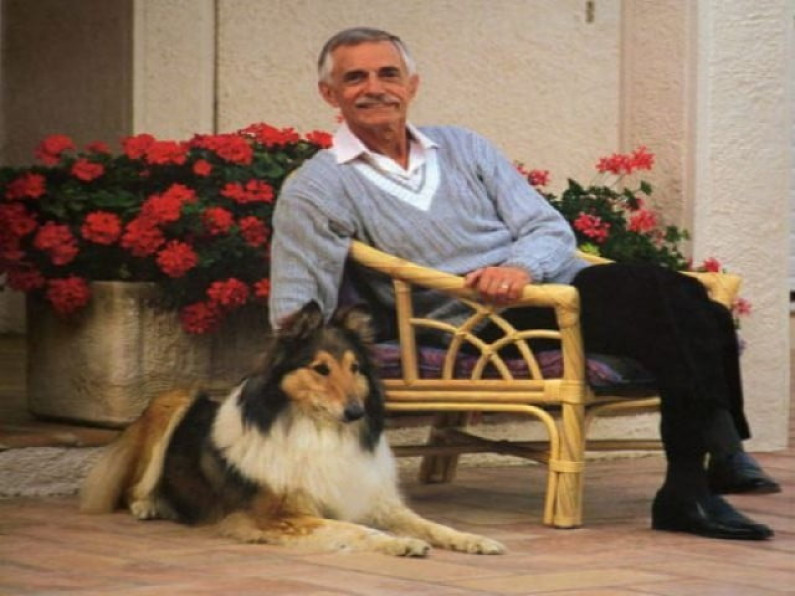 Paul Mauriat (French: 4 March 1925 – 3 November 2006) was a French orchestra leader, conductor of Le Grand Orchestre de Paul Mauriat, who specialized in the easy listening genre. He is best known in the United States for his million selling remake of André Popp’s “Love is Blue”, which was #1 for 5 weeks in 1968. Other recordings for which he is known include El Bimbo, “Toccata”, and “Penelope.”

Mauriat was born and grew up in Marseille, France. His father was a postal inspector who loved to play classical piano and violin.

Mauriat began playing music at the age of four and enrolled in the Conservatoire in Marseille at the age of 10, but by the time he was 17, he had fallen in love with jazz and popular music.