Paolo Conte – Via Con Me 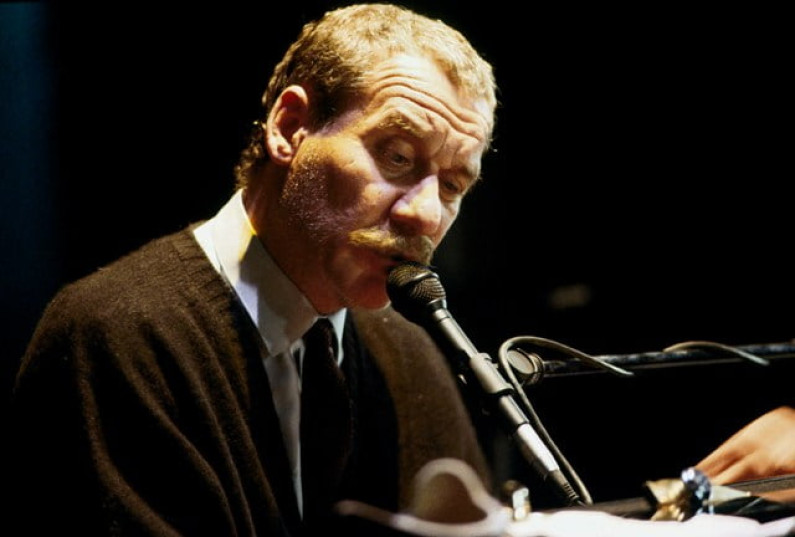 Paolo Conte – Via Con Me

Paolo Conte (born January 6, 1937) is an Italian singer, pianist, composer, and lawyer notable for his grainy, resonant voice, his colourful and dreamy compositions (evocative of Italian and Mediterranean sounds, as well as of jazz music, South American atmospheres, and of French-language singers like Jacques Brel and Georges Brassens) and his wistful, sometimes melancholic lyrics.

Paolo Conte was born in Asti, Piedmont. His performing career began as a vibraphone player in local jazz bands. He began songwriting with his brother, guitarist Giorgio Conte early on, and eventually began writing songs of his own.

As a poet, painter and lawyer as well as a musician, he first earned attention during the late ’60s and early ’70s as the creative force behind hits from Adriano Celentano and Patty Pravo.

Conte began his solo career with a 1974 self-titled LP, with subsequent efforts like 1987’s Aguaplano and 1990’s Parole D’Amore Scritte a Macchina enjoying considerable success throughout Europe. 1998’s Paolo Conte, a greatest-hits collection, was his first U.S. release. His compilation album is titled The Best of Paolo Conte.

As well as in No Reservations (2007), “Sparring Partner” in 5×2 (2004) (French humourist Pierre Desproges used both in his Chroniques de la haine ordinaire.) In the movie “Carnage”, directed by Roman Polanski, husband and wife -existing in reality- call each other “doodle”, (“toutou” in French) as a reference to Via Con Me from Paolo Conte “tu tu tu”, one of their favourite songs.

Paolo Conte received many awards and recognitions from numerous nations. On 24 march 1999, Paolo Conte was awarded with the Knight Grand Cross of the Order of Merit of the Italian Republic by President Giorgio Napolitano for his “outstanding cultural achievements”. On 15 May 2001 France ordered Paolo Conte Chevalier dans l’Ordre des Arts et des Lettres

Has also received several honorary doctorates, among which that of the University of Macerata (1990).