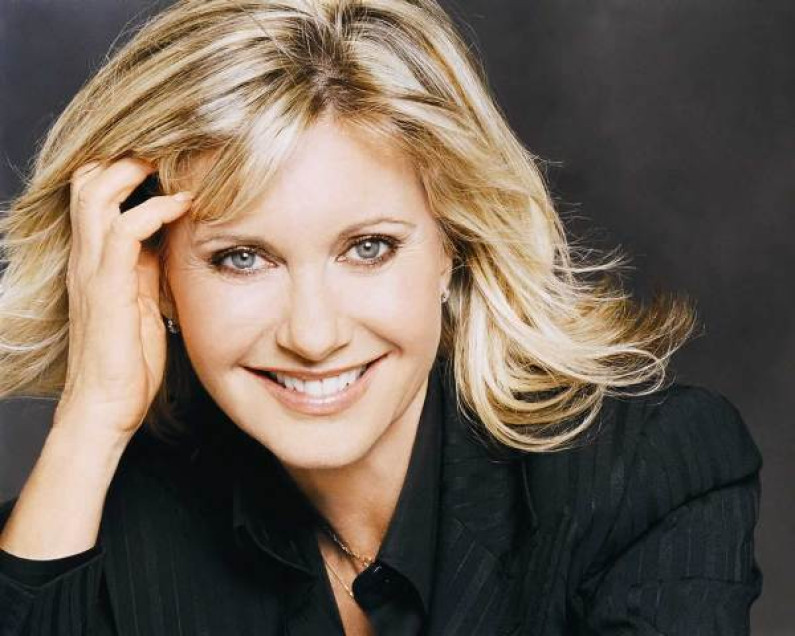 She has sold an estimated 100 million records, making her one of the world’s best-selling music artists of all time. She starred in Grease, which featured one of the most successful soundtracks in Hollywood history.

Newton-John has been a long-time activist for environmental and animal rights issues. Since surviving breast cancer in 1992, she has been an advocate for health awareness becoming involved with various charities, health products and fundraising efforts. Her business interests have included launching several product lines for Koala Blue and co-owning the Gaia Retreat & Spa in Australia.

Newton-John has been married twice. She is the mother of one daughter, Chloe Rose Lattanzi, with her first husband, actor Matt Lattanzi. Her second husband is John Easterling.

Her mother’s family had left Germany before World War II to avoid the Nazi regime (Newton-John’s maternal grandfather was Jewish and her maternal grandmother was of paternal Jewish ancestry). She is a third cousin of comedian Ben Elton.