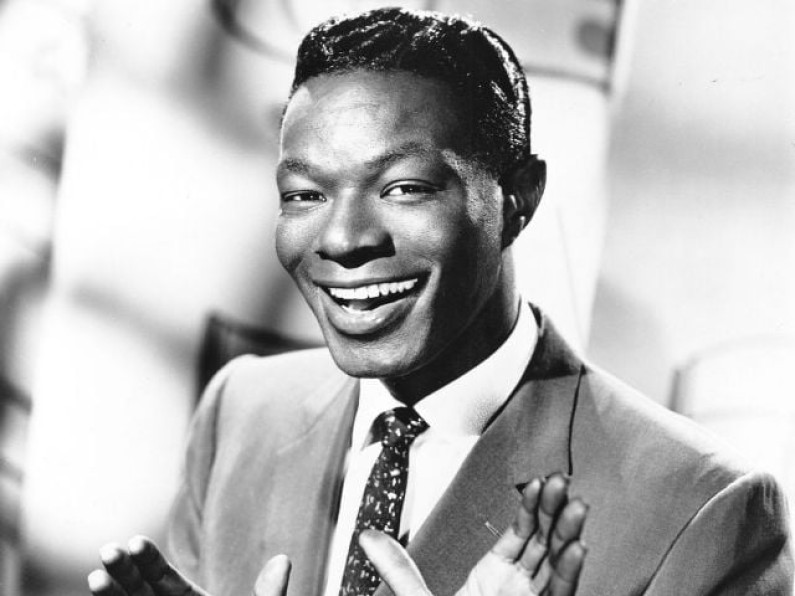 He was widely noted for his soft, baritone voice, which he used to perform in big band and jazz genres and which he used to become a major force in popular music for three decades producing many hit songs.

Cole was one of the first African Americans to host a national television variety show, The Nat King Cole Show, and has maintained worldwide popularity since his death from lung cancer in February 1965.

Each of Cole’s brothers would later pursue careers in music as well. When Cole was four years old, he and his family moved to Chicago, Illinois, where his father, Edward Coles, became a Baptist minister.

Cole learned to play the organ from his mother, Perlina Coles, the church organist. His first performance was of “Yes! We Have No Bananas” at age four.