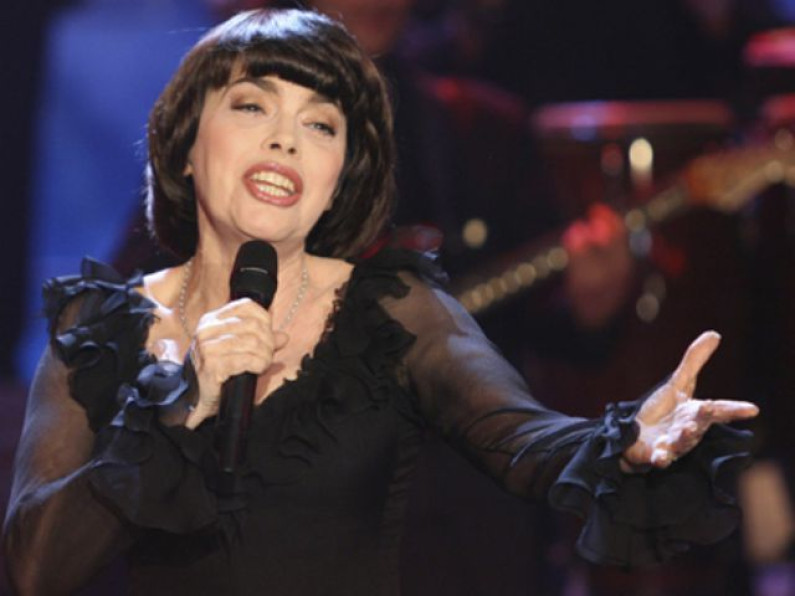 Mireille Mathieu (born 22 July 1946) is a French singer. She has recorded over 1200 songs in eleven languages, with 122 million albums sold worldwide.

Mireille Mathieu was born on 22 July 1946 in Avignon, France, the eldest daughter of a family of fourteen children; the youngest brother was born after she moved to Paris.

Her father Roger and his family were native to Avignon, while her mother Marcelle-Sophie, née Poirier, was from Dunkirk. She arrived in Avignon in 1944 as a refugee from World War II after her grandmother had died, and her mother went missing.

Roger, with his father Arcade, ran the family stonemason shop just outside the Saint Véran cemetery main gate. The Mathieu family have been stonemasons for five generations.

Today the shop is named La Marbrerie Mathieu-Mardoyan, and is still owned and operated by the family.

The Mathieu family lived in poverty, with a huge improvement in their living conditions in 1954, when subsidized housing was built in the Malpeigné quarter near the cemetery. Then again in 1961 they moved to a large tenement in the Croix des Oiseaux quarter southeast of the city.