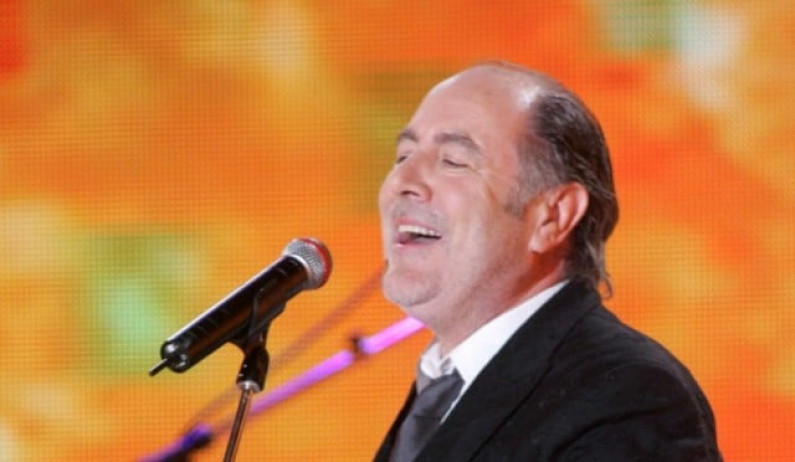 In 1963, he had his debut release hit “Anatole” on Disques Vogue. In 1964, Delpech met Roland Vincent, and a long singing songwriting partnership ensued with Delpech being signed to Festival French record label.

In 1965, he took part in the music comedy Copains Clopant that had a six-month run and made him very popular, particularly through his interpretation of “Chez Laurette”. He was the opening act for Jacques Brel’s goodbye concert at the Paris Olympia.

Then he left Vogue to sign with Barclay Records. At the peak of his success, he recorded “Wight Is Wight” in tribute to the Isle of Wight Festival, a famous rock festival on the Isle of Wight that became his best known song. It sold over one million copies in Europe, and was awarded gold disc status.

‘Pour Un Flirt’ was a second smash hit. It charted in the French-speaking countries around the globe as well in the Netherlands, and a version in German brought him charts success in West Germany, Austria and Switzerland. An English translation even made the Top 20 in the UK.

The early 1970s brought separation from Johnny Stark for two years, and the end of the long collaboration with Roland Vincent, his first-ever writer. He had some new releases but with limited success. In the 1980s, he enjoyed a comeback and released the album Loin d’ici. A compilation album followed in 1989.