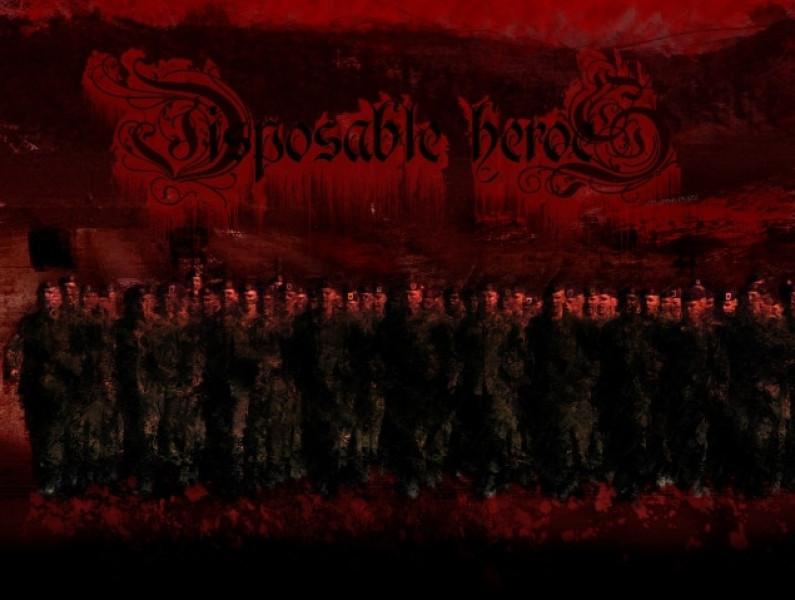 Metallica is an American heavy metal band formed in Los Angeles, California. The band’s fast tempos, instrumentals and aggressive musicianship placed them as one of the founding “big four” bands of thrash metal, alongside Anthrax, Megadeth, and Slayer.

Metallica was formed in 1981 when James Hetfield responded to an advertisement posted by drummer Lars Ulrich in a local newspaper.

Metallica achieved substantial commercial success with its eponymous fifth album—also known as The Black Album—which debuted at number one on the Billboard 200. With this release the band expanded its musical direction, resulting in an album that appealed to a more mainstream audience.

In 2000, Metallica was among a number of artists who filed a lawsuit against Napster for sharing the band’s copyright-protected material for free without consent from any band member. A settlement was reached and Napster became a pay-to-use service.

Despite reaching number one on the Billboard 200, the release of St. Anger (2003) alienated many fans with the exclusion of guitar solos and the “steel-sounding” snare drum.

A film titled Some Kind of Monster documented the recording of St. Anger and the tensions within the band during that time. In 2009, Metallica was inducted into the Rock and Roll Hall of Fame.