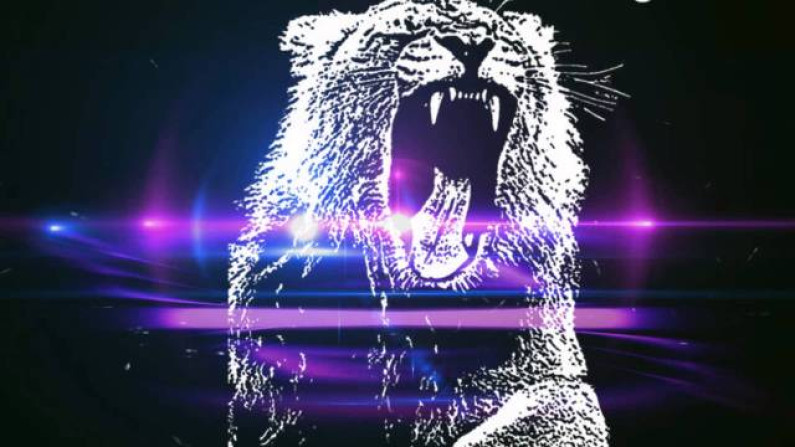 Martijn Garritsen (born 14 May 1996), commonly known by his stage name Martin Garrix, is a Dutch DJ/producer signed to Spinnin’ Records. He is best known for the track “Animals”, which was a Top 10 hit in more than 10 countries; the song has also peaked at number 1 in Belgium and the United Kingdom, and number 3 in Ireland.

His single “Wizard”, produced with Jay Hardway, was also successful in numerous countries in 2014. Debuting at #40 of DJ Magazine’s Top 100 DJs, then currently ranked #4.

Garrix’s passion for music started at the age of 4 through learning to play guitar. By the age of 8 (in 2004) he had expressed interest in becoming a DJ after seeing DJ Tiesto and DJ Jayvee playing at the Olympic games in Athens.

Garritsen had his beginnings with the song “BFAM”, a co-release with Julian Jordan. In 2012, he won the SLAM! FM DJ Talent of the Year Award. Also in 2012, his remix of “Your Body” was released on Christina Aguilera’s deluxe version of her album Lotus.

The song is written by Max Martin, Shellback and Savan Kotecha. His track “Just Some Loops”, a collaboration with TV Noise appeared on the compilation album Loop Masters Essential, Volume 2.

In 2013, he co-released “Torrent” with Sidney Samson on Tiësto’s Musical Freedom label.Garrix gained considerable fame through his own solo release “Animals” released on 16 June 2013 on Dutch record label Spinnin Records, becoming a hit in a great number of charts in Europe, and quickly became the youngest person ever to reach the No. 1 spot on Beatport.