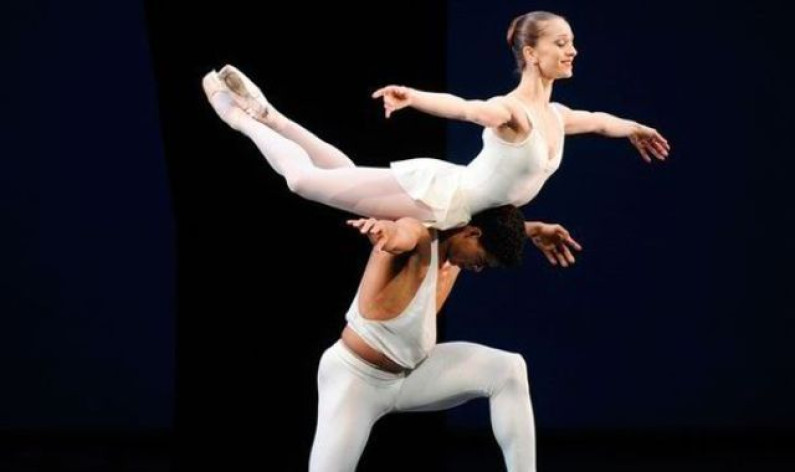 Marianela Núñez (born in 23 March 1982) is an Argentinian ballet dancer. She is a principal dancer with The Royal Ballet, London.

Núñez was born in San Martín, Buenos Aires, Argentina, on 23 March 1982. She started dance lessons at the age of three, and at eight was admitted to the Instituto Superior de Arte of the Teatro Colón in Buenos Aires where she studied until she was invited to join the corps de ballet of the Company at the age of 14.

She was selected to take part in a tour of Argentina as a Soloist with the Ballet Clasico de la Habana, Cuba. In 1997 Maximiliano Guerra chose her as his partner to dance with him in Uruguay, Spain, Italy and at the World Ballet Festival of Japan.

She was then invited to tour with the ballet company of Teatro Colón in Europe and the US as a guest ballerina.

In September 1997 she joined the graduate course at The Royal Ballet School and at the end of the year danced the leading female role in Kenneth MacMillan’s Soirée Musicale at Dame Ninette de Valois’ 100th Birthday Gala as well as the title role in Raymonda Act III and the Third Shadow solo in La Bayadère at the School’s performances.