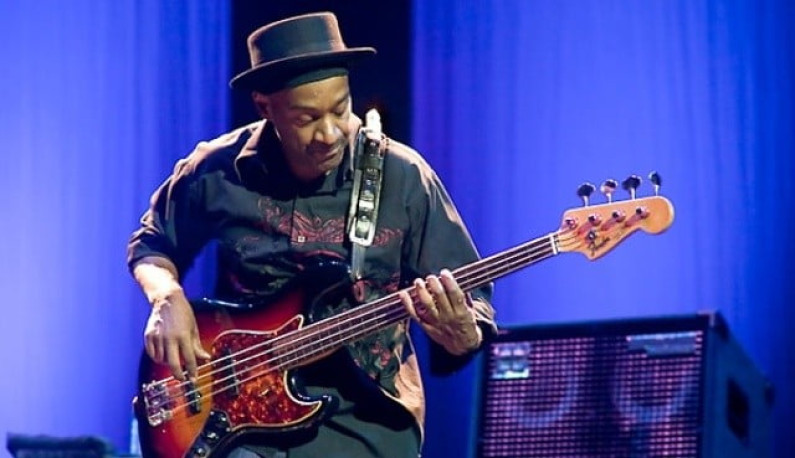 After being discovered by Michal Urbaniak in 1975, Miller spent approximately 15 years performing as a sideman or session musician, observing how band leaders operated. During that time he also did a lot of arranging and producing. He was a member of the Saturday Night Live band 1978–1979.

He wrote the intro to Aretha Franklin’s “I Wanna Make It Up To You”. He has played bass on over 500 recordings including those of Luther Vandross, Grover Washington Jr., Roberta Flack, Carly Simon, McCoy Tyner, Bryan Ferry and Billy Idol.

Between 1988 and 1990 he appeared in the first season and again toward the end as both the musical director and also as the house band bass player in the Sunday Night Band during the two seasons of the acclaimed music performance program Sunday Night on NBC late-night television.