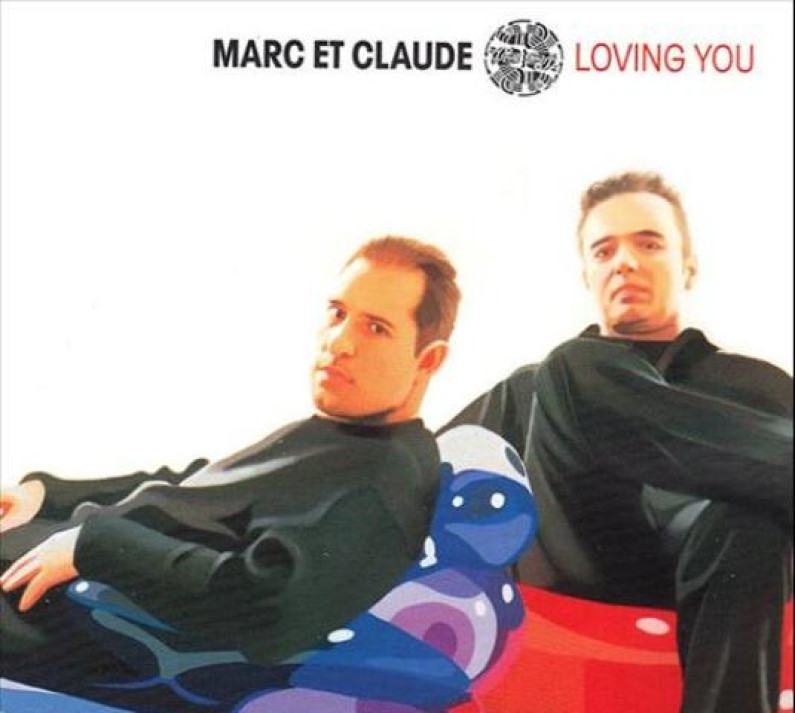 The two started producing seriously during the explosion of German trance in the mid- to late-’90s. Their first release, “Toulouse” was on their own label, “Le Petit Prince Records”.

In 1997, the duo teamed up with Jürgen Driessen and produced the track “La” which went to the top of the German dance charts and helped them crossover to UK audiences.

They had several UK top 40 hits during the late 1990s and early 2000s[citation needed], including their biggest hit “I Need Your Lovin’ (Like the Sunshine)” (#12) sampling The Korgis’ “Everybody’s Got to Learn Sometime” which served as a dedication to their summer tour, affiliated with the island of Ibiza.

“Loving You” was remixed and re-released in 2003. under the name “Loving You 2003”. That version has been the one that charted on both German and UK charts.