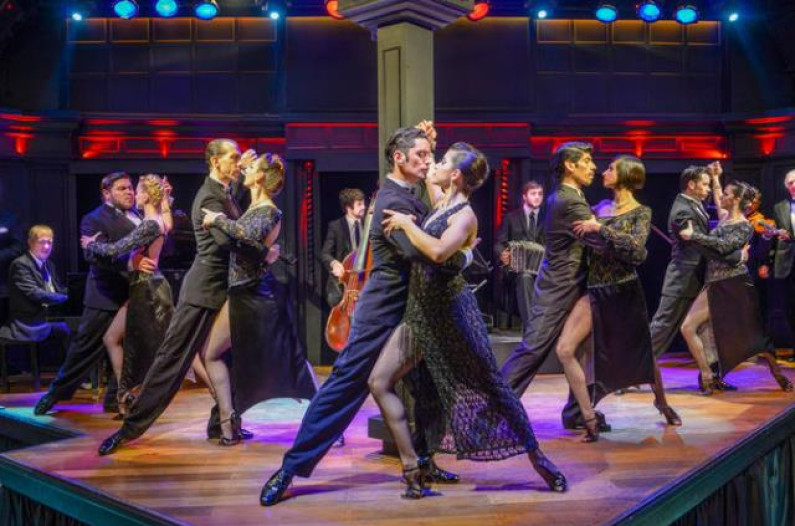 Known as one of the founders of the Latin American Boom, Cortázar influenced an entire generation of Spanish-speaking readers and writers in the Americas and Europe.

Julio Cortázar was born on August 26, 1914, in Ixelles, a municipality of Brussels, Belgium. According to biographer Miguel Herráez, his parents, Julio José Cortázar and María Herminia Descotte, were Argentine citizens, and his father was attached to the Argentine diplomatic service in Belgium.

At the time of Cortázar’s birth Belgium was occupied by the German troops of Kaiser Wilhelm II. After German troops arrived in Belgium, Cortázar and his family moved to Zürich where María Herminia’s parents, Victoria Gabel and Louis Descotte (a French National), were waiting in neutral territory.

The family group spent the next two years in Switzerland, first in Zürich, then Geneva, before moving for a short period to Barcelona. The Cortázars settled outside of Buenos Aires by the end of 1919.

Cortázar’s father left when Julio was six, and the family had no further contact with him. Cortázar spent most of his childhood in Banfield, a suburb south of Buenos Aires, with his mother and younger sister.