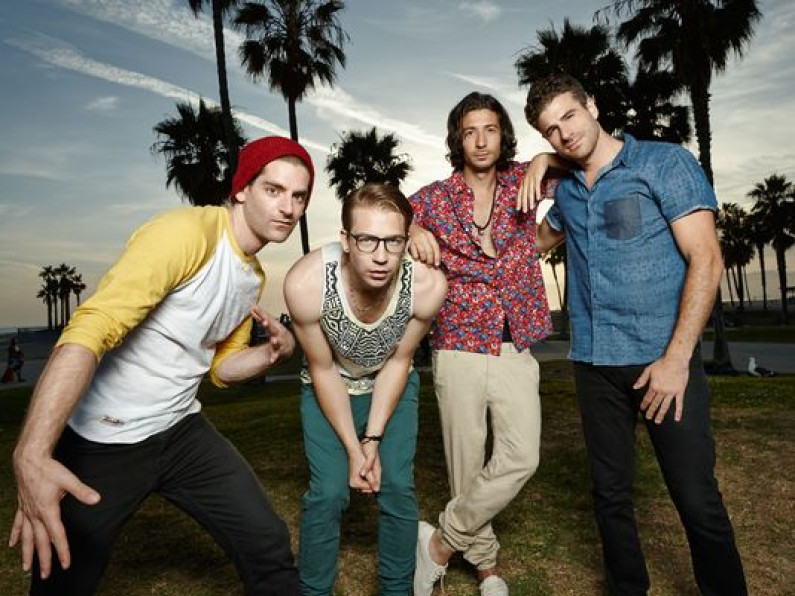 All members of the band are originally from the Toronto areas.The lead singer of MAGIC!, Nasri, had worked with and written songs for different pop acts prior to the start of the band, mainly alongside Adam Messinger, together known as The Messengers.

He met Mark Pellizzer in the studio and within a week they wrote the song “Don’t Judge Me” for Chris Brown. Nasri described the chemistry between himself and Pellizzer as “different than writing chemistry, it was more artistic.”

A few weeks later, while Mark was playing a reggae tune on the guitar, Nasri suggested starting a band like “modern-day Police.”

They released their debut single “Rude” on 12 October 2013. The song peaked at number six on the Canadian Hot 100 and also proved a great international success, topping the charts in the United States and the United Kingdom and peaking within the top ten of the charts in Australia, New Zealand, Denmark, the Netherlands and Sweden.

“Don’t Kill the Magic” was released as the second single from the album on 4 April 2014, peaking at number twenty-two on the Canadian Hot 100 and fifty-three in Australia.

The band released their debut album Don’t Kill the Magic on 30 June 2014. The album peaked to number 5 on the Canadian Albums Chart and number 6 on the Billboard 200.

Magic! is featured on Shakira’s “Cut Me Deep”, a track from her self-titled album, released in March 2014. They are also featured on One Love, One Rhythm, the official 2014 FIFA World Cup album, with the track “This Is Our Time (Agora é a Nossa Hora)”.

They are also featured in “Sun Goes Down”, a track featured in David Guetta’s album Listen. On December 31st, 2014, Magic! performed at Times Square in New York for New Years Eve.
From Wikipedia, the free encyclopedia