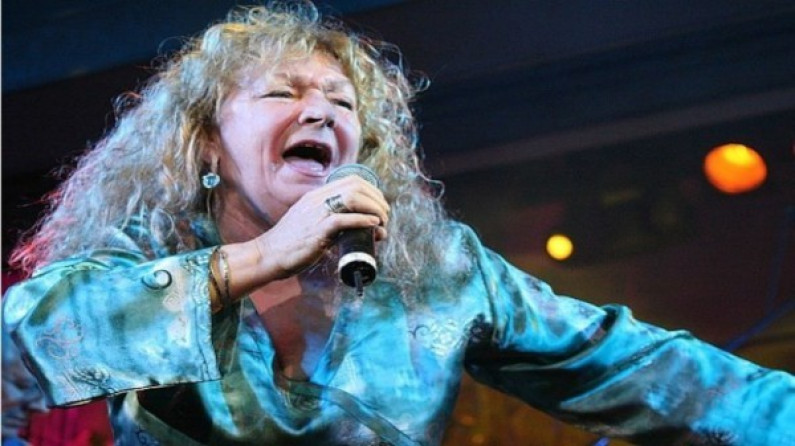 From a musical family, she sang from her teenage years, leaving school at the age of fifteen, to work as a window dresser by day and singer at night. Bell was introduced to Leslie Harvey, by his older brother Alex, after getting up on stage to sing with the latter.

Leslie Harvey was, at that time, a guitarist with the Kinning Park Ramblers. Bell joined the group as one of the vocalists. After the band split up, Bell moved to the Mecca Band at the Sauchiehall Street Locarno, and later to the Dennistoun Palais Band.

She then rejoined Harvey, forming Power initially known as The Power of Music and eventually The Power. Bell and The Power regularly performed at The Easterhouse Project, run by Archie Hind and Graeme Noble. They also toured United States Air Force bases Germany in the mid 1960s.

Peter Grant, who was managing The Yardbirds at the time, heard Power playing at one of these bases and agreed to produce and manage them, impressed by the vocal ability of Bell and the guitar playing of Harvey. Power was then renamed as Stone the Crows, an expression used by Grant upon hearing this band.

Stone the Crows split up in 1973, after Leslie Harvey’s accidental death from electrocution on 2 May 1972. Harvey had been an integral part of the band and its music. Peter Grant remained as Bell’s manager after the split, and along with Mark London offered to help Bell record a solo album.