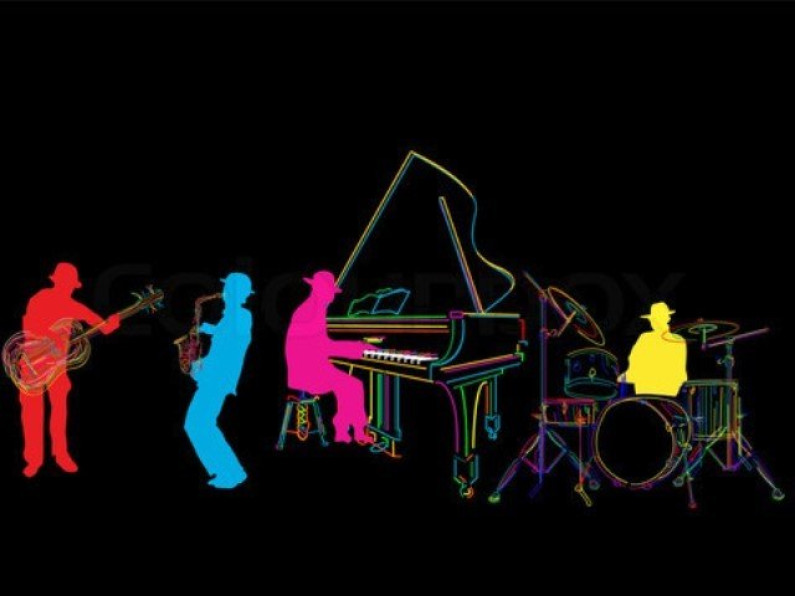 Yet it is Bob’s diverse range of styles and high end production values that have earned him a reputation as a leader in his field.

It all started back in the late 80’s for Bob. At the age of 11 he was regularly playing the infamous working mens’ club circuit of the North East with his Brother Pete.

Mimicking the style of the Everly Brothers and Simon and Garfunkel, they quickly gained a solid following and went on to win the national ‘Search for a Star’ contest (the 80’s version of the X factor).