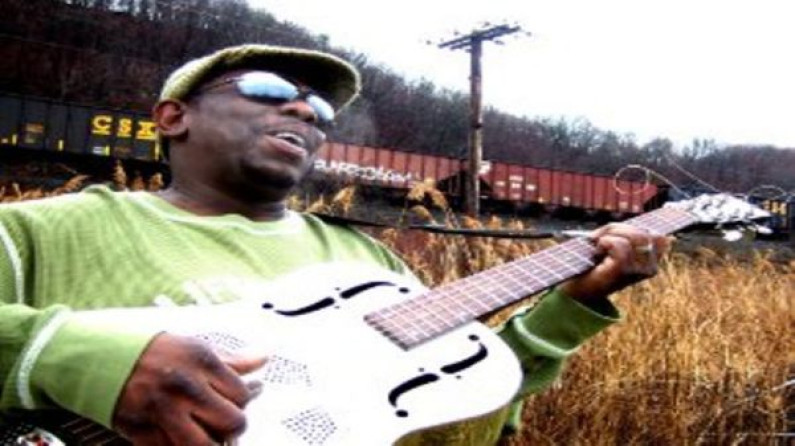 He plays guitar and keyboards. Music journalist Tony Russell, in his book The Blues – From Robert Johnson to Robert Cray has said, “he may be the only blues musician to have had national television exposure in short pants.”

Peterson’s father, bluesman James Peterson, owned a nightclub in Buffalo called The Governor’s Inn. The club was a regular stop for fellow bluesmen such as Willie Dixon. Dixon saw a five-year-old Lucky Peterson performing at the club and, in Peterson’s words, “Took me under his wing.” Months later, Peterson performed on The Tonight Show, The Ed Sullivan Show and What’s My Line?.

Millions of people watched Peterson sing “1-2-3-4”, a cover version of “Please, Please, Please” by James Brown. At the time, Peterson said “his father wrote it”. Around this time he recorded his first album, Our Future: 5 Year Old Lucky Peterson, for Today/Perception Records and appeared on the public television show, Soul!.

As a teen, Peterson studied at the Buffalo Academy for Visual and Performing Arts, where he played the French horn with the school symphony. Soon, he was playing backup guitar and keyboards for Etta James, Bobby “Blue” Bland, and Little Milton.

He then released four more for the Verve record label, (I’m Ready, Beyond Cool, Lifetime, and Move). While with Verve, Peterson collaborated with Mavis Staples on a tribute to gospel singer Mahalia Jackson, called Spirituals & Gospel. Peterson played electronic organ behind Staples’ singing.

More albums from Peterson came after 2000. He recorded two for Blue Thumb (Lucky Peterson, and Double Dealin’), and one for Disques Dreyfus entitled, Black Midnight Sun. In 2007, he released Tête à Tête on JSP Records.

In 2013, the Blackbird Music/55 Arts Club DVD of Live At The 55 Arts Club Berlin was nominated for a Blues Music Award.