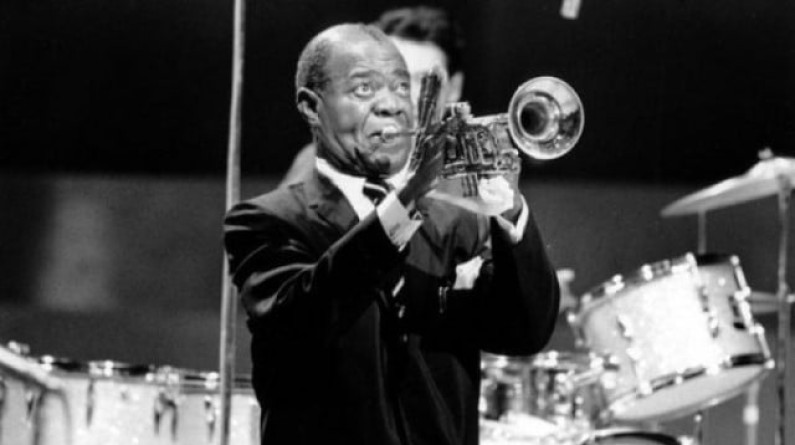 With his instantly recognizable gravelly voice, Armstrong was also an influential singer, demonstrating great dexterity as an improviser, bending the lyrics and melody of a song for expressive purposes.

He was also skilled at scat singing (vocalizing using sounds and syllables instead of actual lyrics).

He rarely publicly politicized his race, often to the dismay of fellow African-Americans, but took a well-publicized stand for desegregation during the Little Rock Crisis.