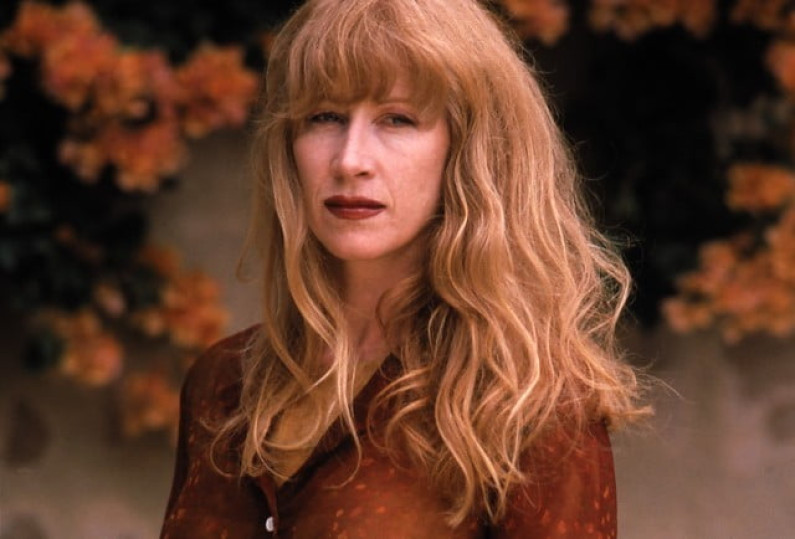 Skellig – Album: The Book of Secrets