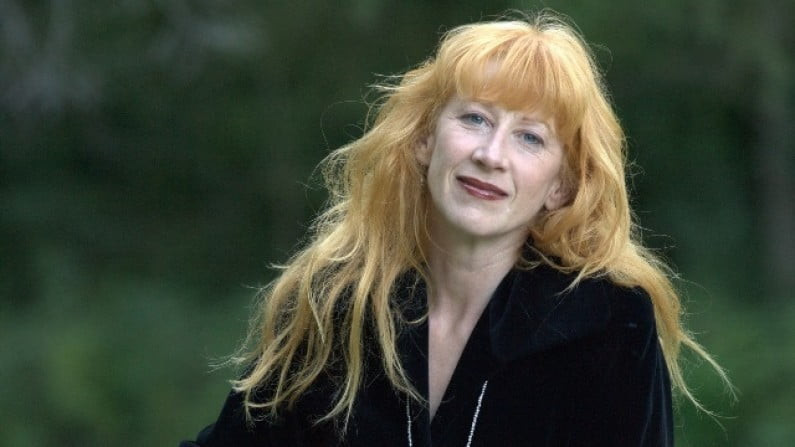 All of her work is released under her own label, Quinlan Road.

In 1993, she toured Europe supporting Mike Oldfield. In 1995, her version of the traditional Irish song “Bonny Portmore” was featured in the Highlander series.

McKennitt’s single “The Mummers’ Dance” received airplay in North American markets during the spring of 1997, and was used as the theme song for the short-lived TV series Legacy. It also saw use in the trailer for a wide-release 1998 Drew Barrymore film Ever After.

Her music appeared in the movies The Santa Clause, Soldier, Jade, Holy Man, The Mists of Avalon and Tinkerbell; and in the television series Roar, Due South, and Full Circle (Women and Spirituality).