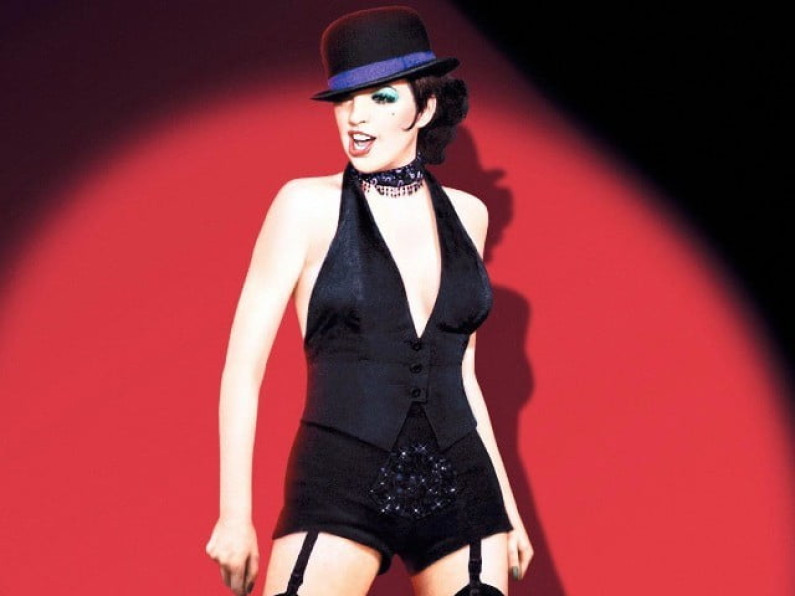 Liza May Minnelli (born March 12, 1946) is an American actress and singer best known for her portrayal of Sally Bowles in the 1972 musical film Cabaret which won her an Academy Award for Best Actress.

In her teens, she started as a musical theatre actress, nightclub performer and traditional pop recording artist in New York City. Critically lauded for her dramatic performance in the film The Sterile Cuckoo (1969), she rose to international stardom with Cabaret and the Emmy Award-winning TV special Liza with a Z (1972).

Most of her following film projects got mixed reviews and failed commercially, and she had no major movie hit except the 1981 comedy Arthur. She successfully returned to Broadway stage starring in the musical The Act in 1977.

Primarily known as a pop standard singer, she recorded contemporary singer-songwriter material through the late 1960s and 1970s, which mostly failed to chart.

Struggling with drug use, Minnelli became one of the first prominent people openly talking about rehab. From the late 1970s on, her work has focused on concert tours and nightclub performances.

She gave highly regarded performances at Carnegie Hall in 1979 and 1987, and at Radio City Music Hall in 1991 and 1992. Switching between old school entertainment and contemporary music in the late 1980s, she both toured Frank, Liza & Sammy: The Ultimate Event alongside Frank Sinatra and Sammy Davis Jr. and recorded the pop album Results produced by the British duo Pet Shop Boys. Many of her albums are live records.