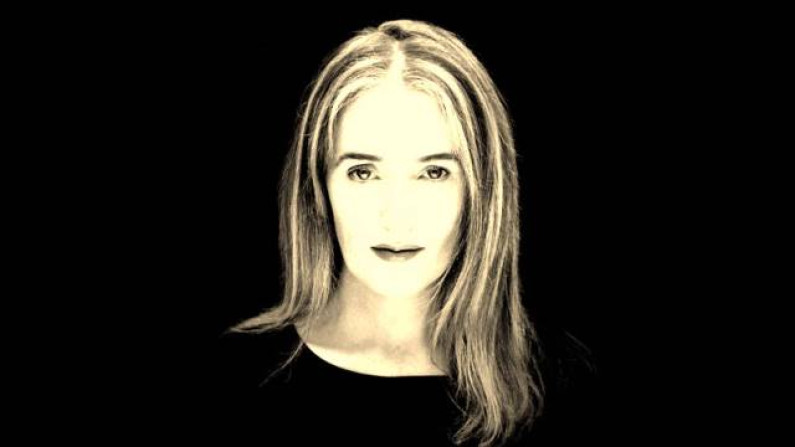 Lisa Gerrard (born 12 April 1961) is an Irish-Australian musician, singer and composer who rose to prominence as part of the music group Dead Can Dance with music partner Brendan Perry.

Since her career began in 1981, Gerrard has been involved in a wide range of projects. She received a Golden Globe Award for the music score to the film Gladiator, on which she collaborated with Hans Zimmer on such songs as “Now We Are Free.

” With respect to such work she has said, “I sing in the language of the Heart. It’s an invented language that I’ve had for a very long time. I believe I started singing in it when I was about 12. Roughly that time. And I believed that I was speaking to God when I sang in that language.”

In addition to singing, she is an instrumentalist for much of her work, most prolifically using the yangqin (a Chinese hammered dulcimer).

Lisa Gerrard was born on 12 April 1961 in Melbourne and grew up in the suburb of Prahran with her Irish immigrant parents. Speaking about her upbringing she has said that she grew up with “Mediterranean music blaring out of the houses” and that this influenced her music, particularly on later Dead Can Dance albums and in her solo and collaborative works.

Gerrard’s first foray into forming bands and creative music-making was the highly experimental Little band scene. It was at one of these little band events that she first met Dead Can Dance co-founder Brendan Perry.

Perry recalls, “It never occurred to me that we would one day collaborate musically together because at the time I thought her music was too avant garde. I particularly remember one song that she sang about finding a man in the park and asking her mother if she could bring him home to keep in her wardrobe as she attacked this chinese dulcimer with two bamboo sticks”.

Dead Can Dance
Main article: Dead Can Dance
Dead Can Dance originally formed as a quartet in 1981 in Melbourne, but in 1982 moved to London with members Gerrard, Brendan Perry and bass player Paul Erikson. Shortly after coming to England, Erikson flew back to Australia, leaving the band as a duo.

Dead Can Dance recorded eight albums on the 4AD Records recording label beginning with the self-entitled Dead Can Dance LP in 1984. The song “Nierika” became part of the opening titles for Mexican television station TV Azteca’s soap opera “La Chacala”. The band split in 1998, but reunited in 2005 for a world tour. In 2012, the band announced a new world tour to coincide with the release of their new album, Anastasis.