Lisa Ekdahl – It Had To Be You 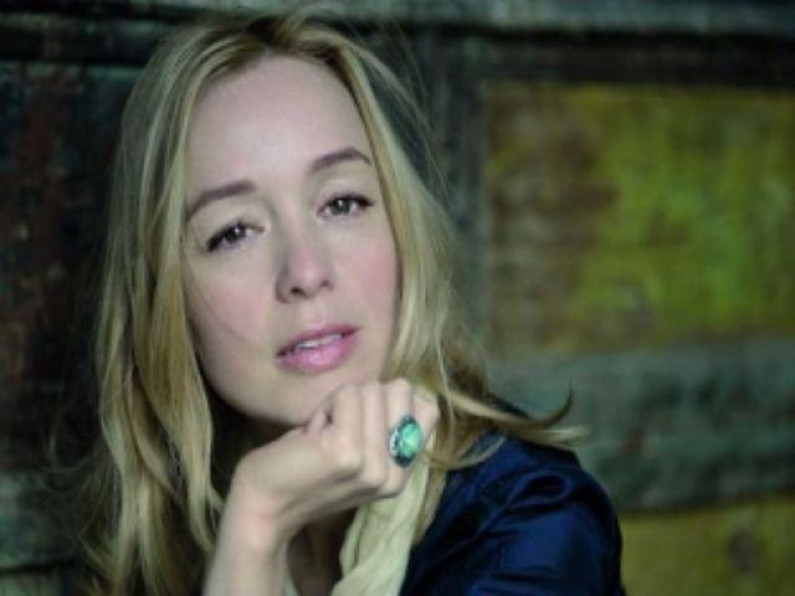 Lisa Ekdahl – It Had To Be You

Lisa Ekdahl , It Had To Be You , Singer-songwriter, Jazz, Vispop

Lisa Ekdahl (born July 29, 1971 in Hägersten, Stockholm, Sweden) is a Swedish singer and song writer in popular music. She has so far published 10 albums, most of them in the Swedish language but some entirely in English. Her voice has been described as “child-like” and “soft, supple and smooth”.Her Swedish lyrics have been praised.

In 1994, at the age of 23, Ekdahl became famous overnight in Sweden with her self-titled debut album and the #1 hit single “Vem vet (Who Knows?)”.The record sold almost 800,000 copies and she was awarded three Swedish music prizes, one of them as the nation’s best artist of the year. She repeated the success in Denmark and Norway as well.

She signed with EMI Records, but later recorded two pop albums with RCA/BMG: “Med Kroppen Mot Jorden” and “Bortom Det Blå” in 1996 and 1997.

In 1998, she recorded the English language album “When Did You Leave Heaven”, which contained jazz standards. Ekdahl has been focusing on, with great success, Scandinavia and Europe (most noticeably France), leaving little mark in other countries such as United States.

Her following album, “Back To Earth” (1999), was again full of jazz standards and, like her jazz debut, recorded with the Peter Nordahl Trio. In France alone, it sold over 40,000 copies. She received positive reviews for her live appearances in Great Britain from The Daily Telegraph and The Guardian.

Her fragile and childish voice seems to be made for this type of music.Their album was a great success in France and Scandinavia, where it sold over 120,000 copies by early 2001.

She has continued to record in both Swedish and English, most recently touring Scandinavia with an acoustic tour.Her voice is variously compared to Blossom Dearie, Diana Krall, and perhaps most accurately, Astrud Gilberto.

Her hit song “Vem Vet” is also in the soundtrack of the Korean drama Love Rain.

She was born in Hägersten, Sweden to her parents who were a nuclear physicist and kindergarten teacher. She was raised just outside of Mariefred, Sweden. She has two sisters and attended school at the Tälje Musikgymnasium. Her music is published by her self named company Lisa Ekdahl AB.

In 1999, she met American composer and guitarist Salvadore Poe, former guitarist of 1990s New York sleaze rockers Spread Eagle on a flight to India. They married in 2000, and they later collaborated on an album together. They are now divorced. For a time, she lived in New York City and she has a son Milton (born December 23, 1994).

She currently lives in the Södermalm district of Stockholm.