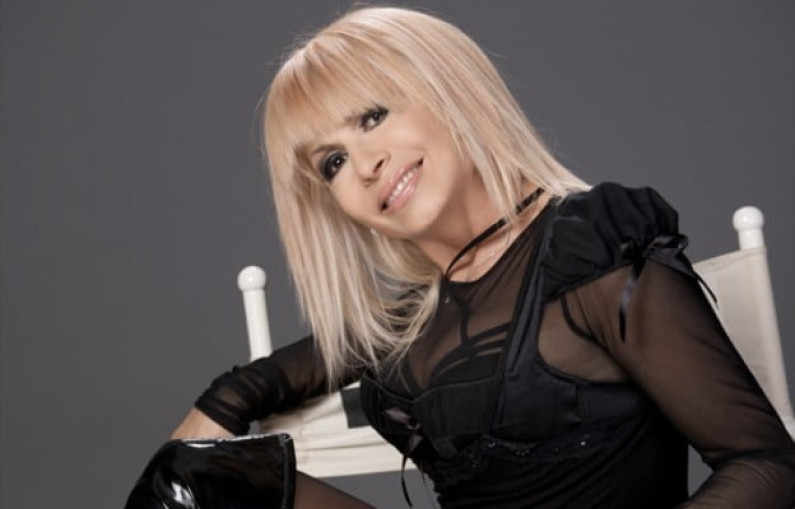 Lili Ivanova was born on April 24th, 1939 in the small town of Kubrat. She graduated from the nursing school in Varna and worked as a nurse for a very short time.

Her career as a singer begins in the early 1960-s. She achieved recognition in 1963 as a singer with the variété show at Ambassador Hotel and the Constantin Tanase Music Hall Theatre in Bucharest.

The local audience adored the rising star and the local television broadcast 4 live shows. Her first album “Amore Twist” was recorded in the same year.

Ivanova’s album “Camino” was recorded by the Bulgarian Balkanton in 1968. The singer is still performing the Camino song, as it allows for the full broad spectrum of her voice.

Ivanova wins her first prize “Golden Key” in 1966 in Bratislava, Czechoslovakia. In the years that follow she receives over 10 international awards and numerous local recognitions.

In 1997, the International Women association nominated Ivanova as one of the most famous women of the 20th century. In 1999 Ivanova was awarded the highest Bulgarian State Award, “Stara Planina” medal, for her contribution to the Bulgarian pop music.